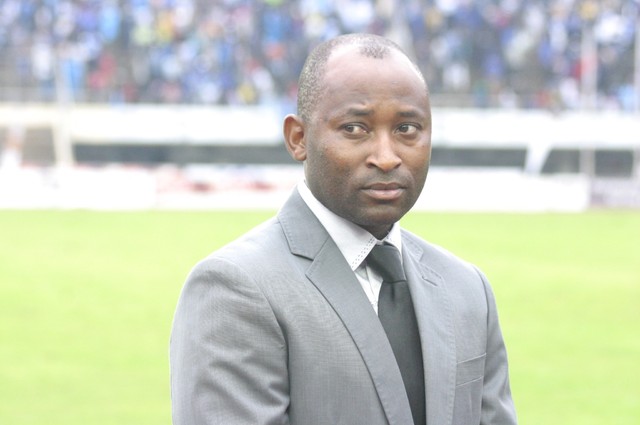 Mamelodi Sundowns General Manager Yogesh Singh says team manager Peter Ndlovu is not the only one to blame for the fiasco which nearly saw the club stripped off the Nedbank Cup title.

Masandawa took on Bloemfontein Celtic in the 2019/20 decider and won it 1-0 but the biggest talking point was that defender Tebogo Langerman  was named in the match day squad and also sat on the bench despite being suspended.

Ndlovu was blamed by some fans on social media for the debacle since he is the team manager, though it later emerged that the Warriors legend was on the one in charge of the team that day.

Speaking to SAFM Radio yesterday, Singh reiterated that the finger can be pointed to many people, not Ndlovu alone.

“I don’t want to speak about Peter Ndlovu…I think after the investigation is done , we will be in a better position… But Peter is not the only person involved here and it will not be fair to make a comment on him only,” Singh said.

“What happened was a big mistake and the club should acknowledge that something like this should never happen again.We have to say how sorry we are and that’s why we had to apologise to our stakeholders.The apology also comes from the President and everyone who works for Sundowns,” he added.

Club president Patrice Motsepe apologised for the error and threatened to wield the axe on those responsible for it.