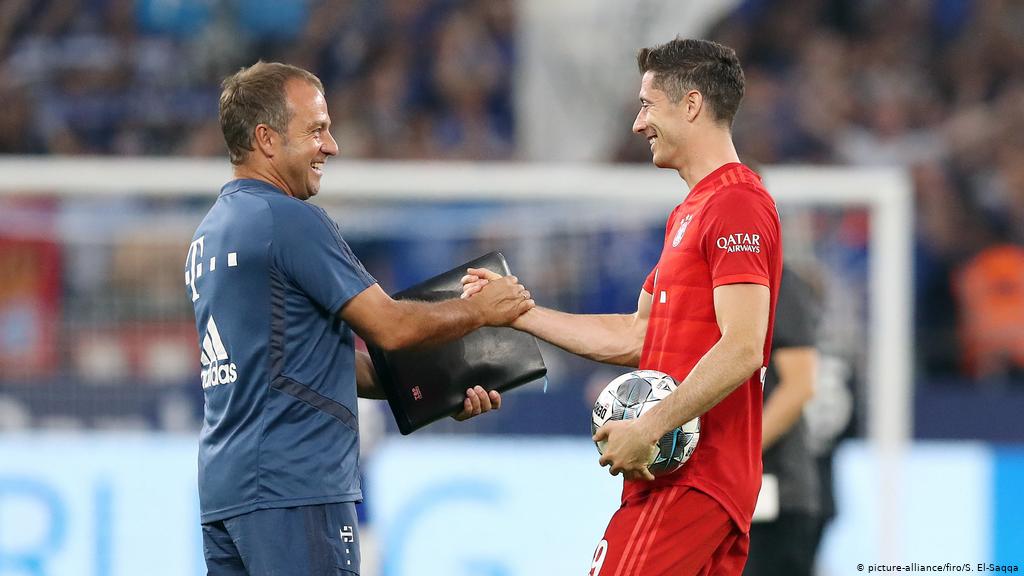 The 32-year old was named Uefa Forward and Player of the Year while his team-mates Mauel Neuer and Joshua Kimmich took home the Goalkeeper of the Year and the best defender award respectively.

Their gaffer Hansi Flick was named Coach of the Year.