I didn’t come to Pirates to add numbers: Dzvukamanja 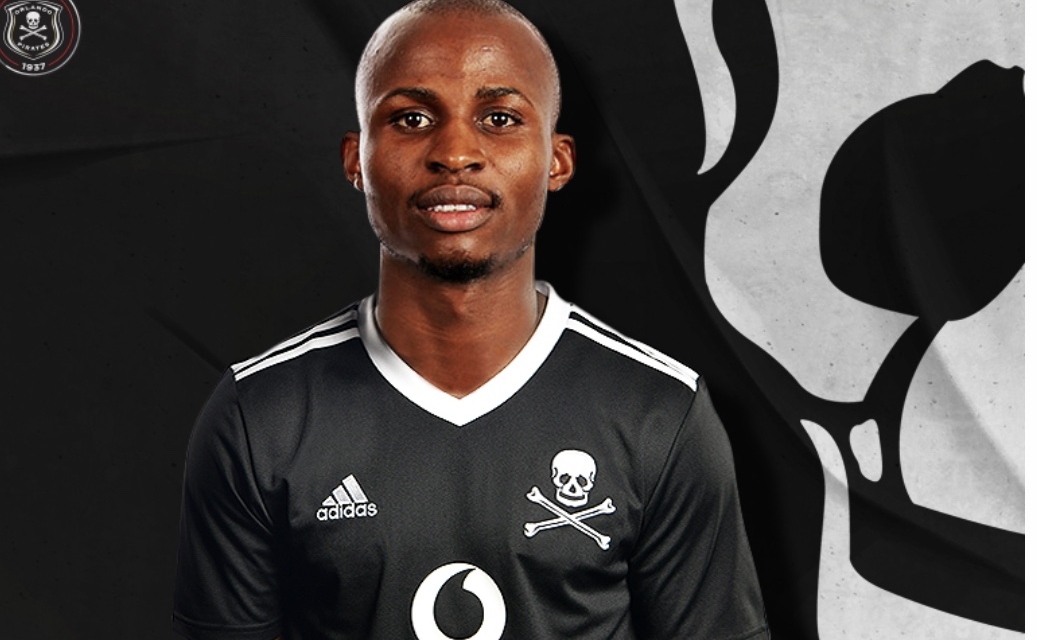 Recently-recruited Orlando Pirates striker Terrence Dzvukamanja has outlined his aspirations at the club, saying he did not join the Soweto giants to add up the numbers but to score goals and become a better player.

The versatile Zimbabwean, who can also operate in midfield and on the wings, joined the Buccaneers last week and hasn’t taken time to outline his targets there.

“This is what drives all players to better themselves day by day. For me its two-fold, it’s about scoring goals – hopefully double digits and also about increasing my number of assists for the season. I think as an attacking player these are two areas that a player is judged,” he told the club’s website.

“I don’t want to see myself as somebody who came to Orlando Pirates just to add numbers. I have come here to work, and this is what I hope shows in my performances. I want to make a difference here and if all goes well, hopefully I can achieve another goal of mine which is to one day play in Europe,” added the big striker.

Dzvukamanja joins the illustrious list of Zimbabwean players to have donned the black and white Pirates jersey, which includes the likes of Gilbert Mushangazhike, Innocent Chikoya, Tendai Ndoro, Edelbert Dinha and Kuda Mahachi.