Munetsi set for a return this weekend 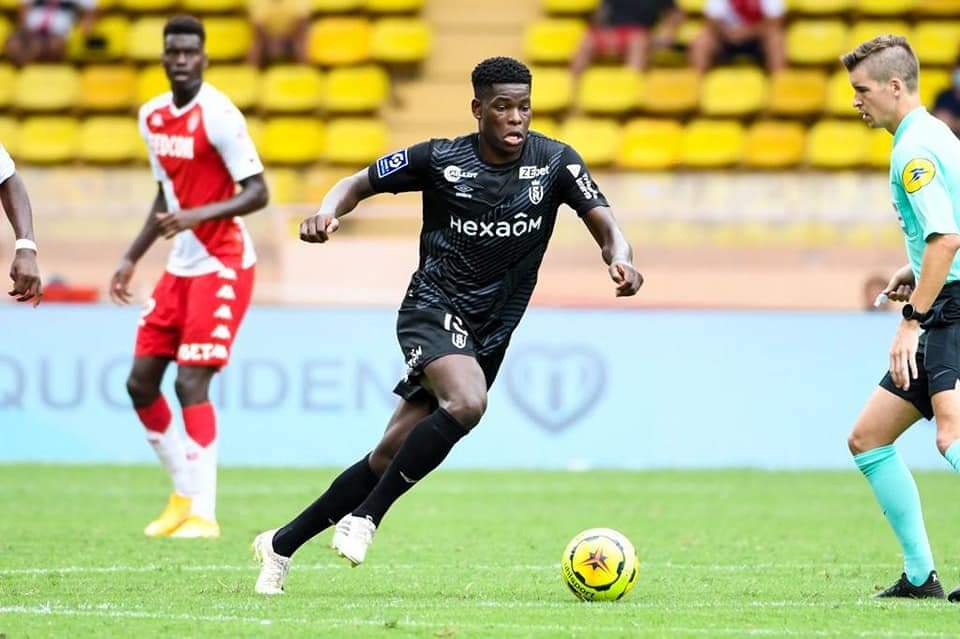 Marshall Munetsi is set to return to the Stade de Reims squad after missing the previous Ligue 1 match against PSG last Sunday due to a red card suspension.

The 24-year old received a straight red card in the 2-1 defeat at Metz. His suspension was reduced to one game after the League put aside the other match since it was his first expulsion of the season.

“Expelled in the match against Metz, Marshall Munetsi receives a two-game suspension, one of which is suspended. He will therefore be back for the trip to Rennais on 04 October,” the club said.

Munetsi has featured in all of Reims’ ties this season except for Sunday’s game against PSG.