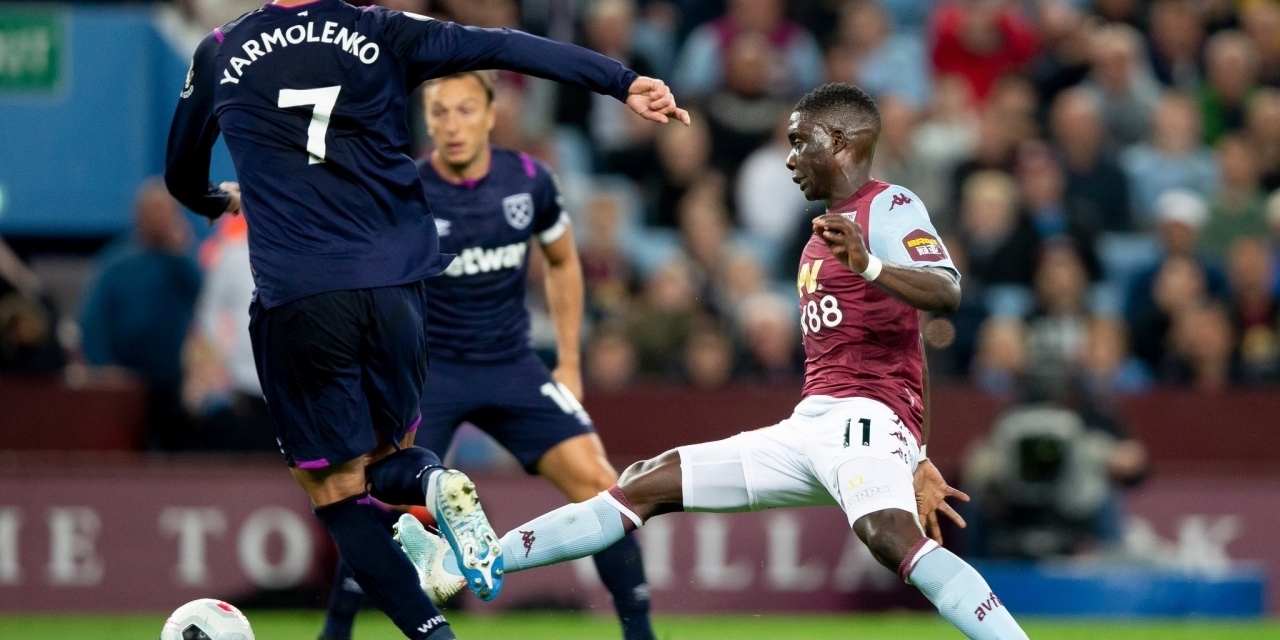 Galatasaray have reportedly failed to meet Aston Villa’s initial demand for the transfer of Marvelous Nakamba before the Monday deadline.

According to a Turkish newspaper, Sozcu via Sport Witness, Villa wanted the Turkish giants to beat Rangers in their Europa League encounter on Thursday as part of the conditions to make a loan offer for the Zimbabwean but lost the tie 2-0 and exited the tournament.

The condition was put in place as the English Premier League club want better offers which would allow the player to get game time.

Gala are likely to continue their pursuit for Nakamba as they still want to sign a central midfielder before the transfer window closes.

Meanwhile, the player featured in Villa’s 1-0 defeat against Stoke City in the Carabao Cup on Thursday. He played the entire minutes and had a better performance rating than most of his team-mates in the game.