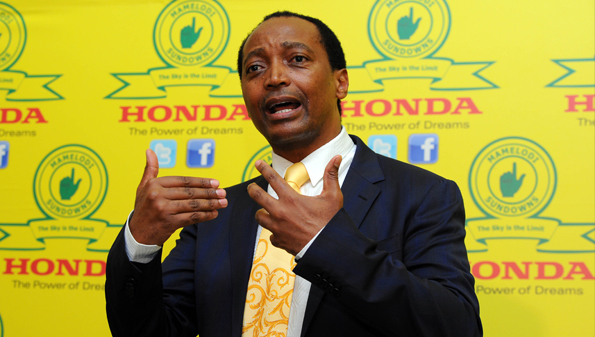 Jingles, as Mosimane is fondly-known across the Limpopo, shocked the country’s football fraternity yesterday when he resigned before being confirmed as the next Al Ahly coach.

It has now emerged that the Pretoria-based club, according to information gathered by South African publication Soccer Laduma, are contemplating naming assistant coaches Rulani Mokwena and Manqoba Mnqgithi, who were part of Mosimane’s technical department, as co-head coaches.