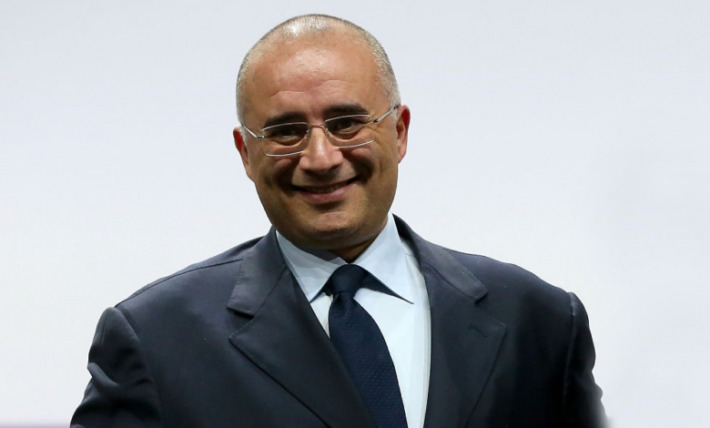 Tunisian businessman and football administrator Tarek Bouchamaoui has announced his candidacy for the presidency of the Confederation of African Football (Caf).

The polls are set to happen at an Elective Extraordinary General Assembly on March 12, 2021, in Morocco.

Bouchamaoui, who is a member of the executive committee of CAF, will challenge incumbent Ahmad Ahmad. He confirmed his candidacy for the presidency in a letter to the Tunisian Football Federation.

“I have the honour to confirm my decision to run for the presidency of the African Football Confederation and to request your support and support for my candidacy to guarantee it every chance of success”, he wrote in a letter to the FTF.

Meanwhile, Bouchamaoui’s candidacy poses a big threat to Ahmad, who has struggled with controversy during his first term in office.