Editorial: Why it is grossly unfair to punish Peter Ndlovu for Nedbank Cup fiasco 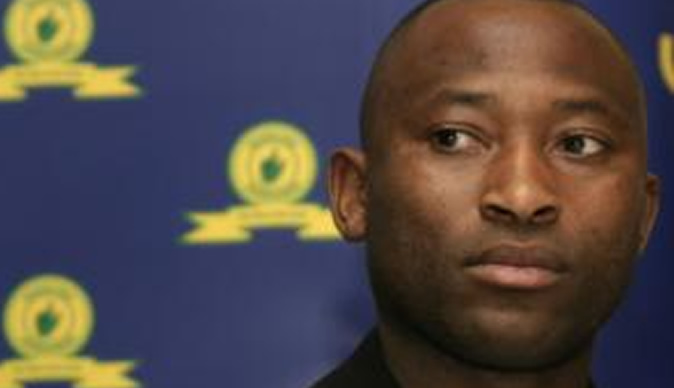 The local football fraternity was shaken by the news that Peter Ndlovu might be facing the axe at Mamelodi Sundowns, the South African club at which he is the team manager.

He is a football legend in Zimbabwe in all respects and naturally loved and respected in this country, so much so that if you throw a stone in the air, chances are that it will hit a Peter Ndlovu fan.

The former Warriors skipper is, if the truth is to be told, one of, if not the biggest reason reason why Zimbabwean football commands the little respect it does in the eyes of the world.

Zimbabweans naturally tend to be subjective when dealing with any accusations on people like Ndlovu, casting a blind eye on any alleged wrong-doing but in the case of Sundowns nearly stripped off the Nedbank Cup title because they named in the squad a suspended player, local football fans are justified in fighting in the corner of the legend.

To begin with, the Sundowns team-sheet for the 2019/20 decider against Bloemfontein Celtic, which included the player in question; defender Tebogo Langerman, was not prepared by Ndlovu.

As a matter of fact, the former Coventry City man was not even in the technical team for that day; meaning he was not in any way involved in anything to do with it.

The club’s General Manager Yogesh Singh’s suggestion that Ndlovu is ‘not the only one to blame’ for the disaster might have calmed the nerves of many local fans but it is still vulnerable to criticism.

How can he even be blamed partly yet he wasn’t involved? Can the President of a country who is on leave be blamed for a mistake made by the Acting President?

That Peter Ndlovu is the Mamelodi Sundowns team manager is a known fact but the narrative that he is to blame for that Langerman fiasco is a misbegotten one.