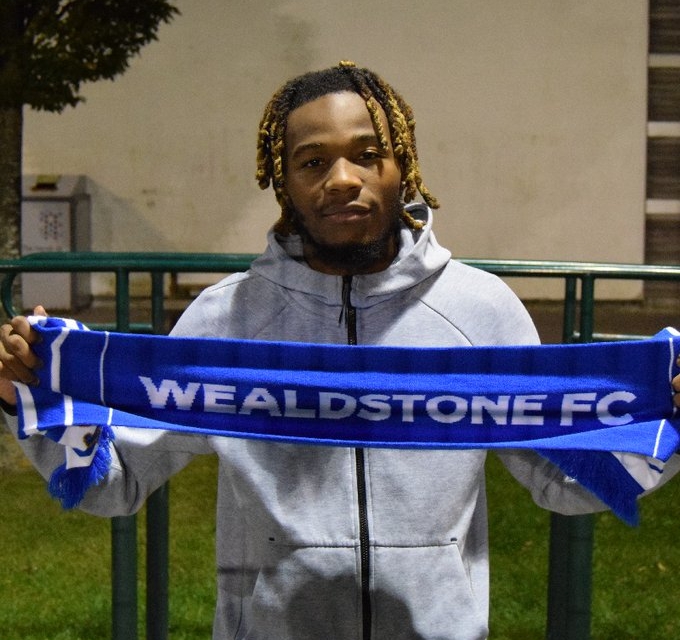 Kundai Benyu has described his transfer from Celtic to English fifth-tier club Wealdstone as a big opportunity.

The Zimbabwean midfielder signed a one-year contract with his new club after leaving the Scottish giants due to lack of game time. He made just six appearances at Celtic during his two-and-half stay with two loan spells along the way.

Speaking on Wealdstone’s official website after completing the transfer, the 22-year old, who has featured in a couple of pre-season friendlies with the team, said:

“The coach has been good to me, giving me minutes to show what I can do. Hopefully, I can bring that one to the season as well.

“It’s a big opportunity for me. I have been here (in the National League) before. Hopefully, I can do the same if it is not better.

“I don’t want to big myself up, but I am a technical player.

“I like to give the ball and make things happen.”

Benyu could make his competitive debut on Tuesday against Yeovil Town provided he has received his international clearance.