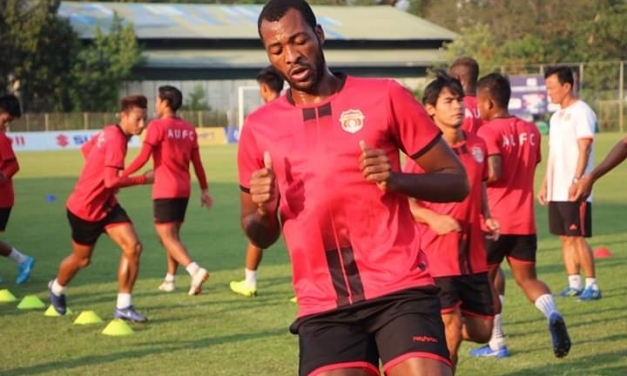 Myanmar-based defender Victor Kamhuka has been called for the Warriors’ friendly match against Malawi.

The 30-year old is a regular feature at Ayeyawady United in the top-flight.

His club confirmed the news of his call-up in a post on Facebook: “Congratulations to Ayeyawady United’s Central Defender Victor for being selected for the Zimbabwe National Football Team and we wished you success with your national team.”

The friendly match will be played at Kamuzu Stadium in Blantyre on October 11.

Meanwhile, goalkeeper Tatenda Mukuruva is also part of the selection, making his return to the fold after two years.