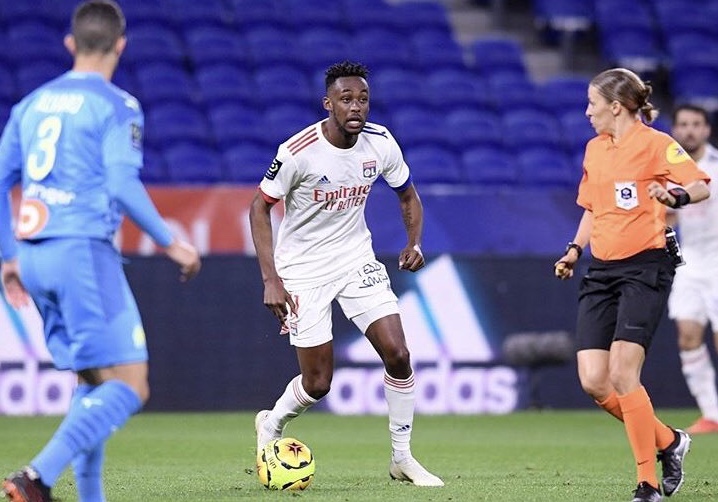 Tinotenda Kadewere made his second start of the season at Lyon in their 1-1 stalemate with Marseille last night.

The striker was in attack alongside Cameroonian Carl Toko Ekambi in a 4-4-2 formation.

The frontline changes saw regulars Moussa Dembele and Memphis Depay starting from the bench in the encounter.

According to GFFN, coach Rudi Garcia explained his first XI: “I chose in terms of form and also in terms of what could happen tomorrow (for Memphis on the transfer window deadline). I am having faith in people who I know will be here tomorrow, like Houssem Aouar, which I am very happy about.”

Depay has been linked with a move away from the club with Barcelona in sights.

Meanwhile, Kadewere had the ball in the back of the net for what would have been his first goal for Les Gones, but his effort was ruled out for offside by the Video Assistant Referee (VAR).