Ramaphosa wades in on Pitso Mosimane’s departure to Al Ahly 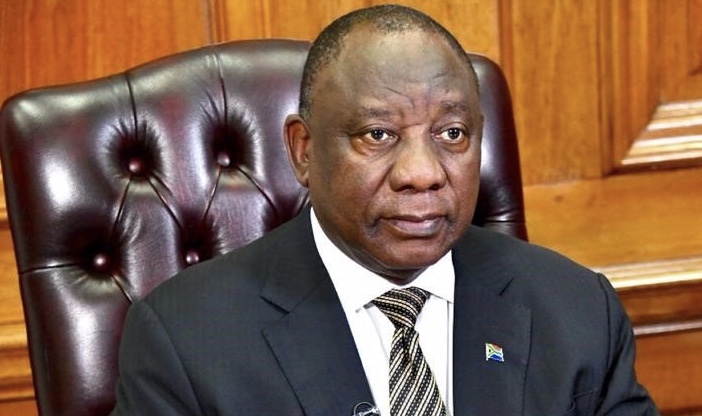 Mosimane, South Africa’s most decorated coach, resigned as Mamelodi Sundowns coach and joined the Egyptian giants on a 2-year deal this week, a development applauded by the country’s head of state.

“Pitso Mosimane will be missed as a force in South African football but his appointment by our continent’s flagship club strengthens the bonds of friendship between our two countries,” Ramaphosa said in a statement.

“It is also a recognition of the talent and capability that resides within our own continent. I wish Pitso and his team well as they fly our flag and the flag of continental football with a club in whose success all Africans take pride,” he added.