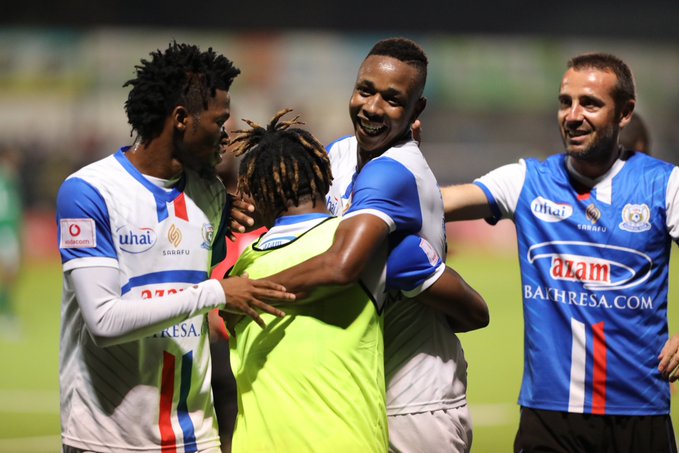 Prince Dube scored a brace and created the other goal in Azam’s 3-2 victory over Kagera Sugar on Sunday.

The Zimbabwean striker took his season tally to five goals and also registered a second assist in the campaign.

He first hit the back of the net in the encounter in the 6th minute to open the scoring, and his assist was for the team’s second goal.

Fellow countryman Bruce Kangwa also featured in the encounter and managed to create the third goal.

Dube rounded up the victory with a tap-in with two minutes to play.