All hail the Prince! 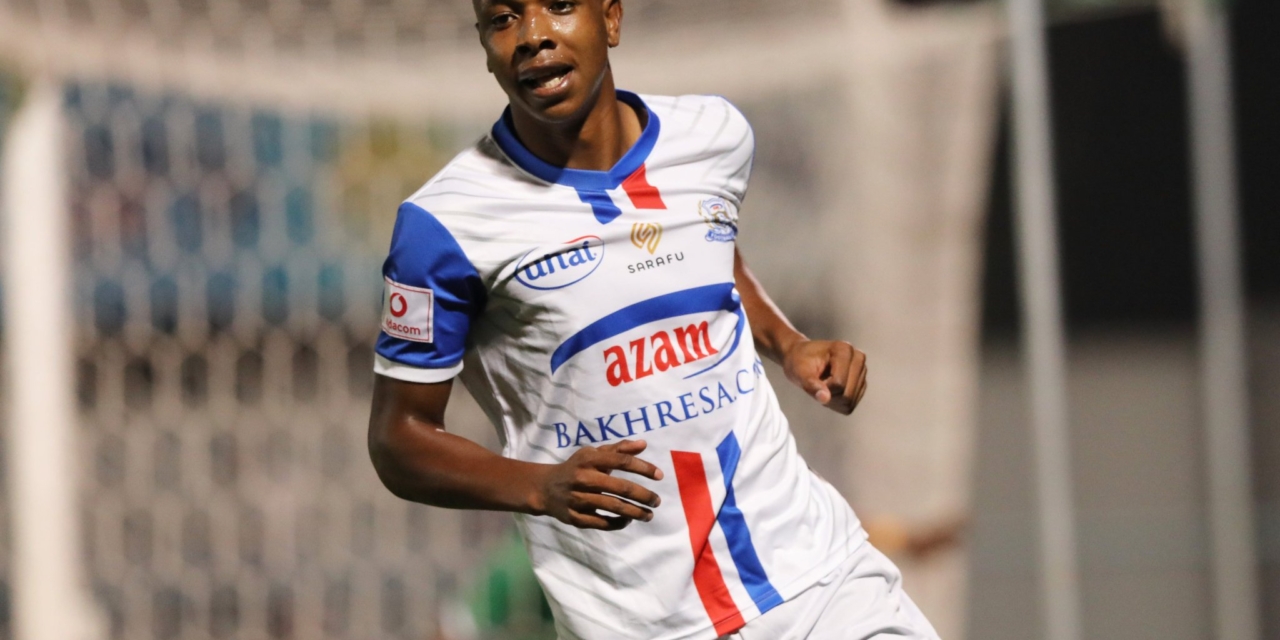 When Prince Dube made the switch from Bulawayo giants Highlanders to Tanzanian side Azam, many were quick to point out that he did so just for the money.

Admittedly, those suggestions were justifiable considering a host of Zimbabwean players who had also gone to that lucrative league and made very little progress football wise.

Elisha Muroiwa, at some point the Warriors’ first choice central defender,  went there and was pictured holding US dollars instead of the new team’s shirt on his unveiling and very few football historians know what happened to him ever since.

I was also one of the people who made the forthwith conclusion that Mgadafi, as they fondly-refer to him in the City of Kings, had gone there just for the buck. Boy was I wrong!

Azam fans are running out of superlatives to describe him after a blistering start to the 2020/21 Tanzanian League season, in which he has already scored five goals and provided two assists in five appearances.

The supporters there are happy to have fallen, since the only time you are happy to fall is when you fall in love; they have indeed fallen in love with the Zimbabwean striker.

Others may say its-too early to judge him since the season is just in it’s infancy, but objectively-speaking, in Dube’s case its not just about the figures (five goals in five matches) its also about the consistency as well.

The quick-fire rate at which he has settled in Tanzanian cannot go unnoticed as well, which is something worthy of praise.

Unfortunately, my name is just Lawrence and not Zdravko Logarušić but If I were the Croat, the 9.58 seconds Usain Bolt needed to sprint 100 meters, was more than enough time to decide to throw Prince into the fray for the blockbuster Algeria games slated for November.

All hail the Prince!