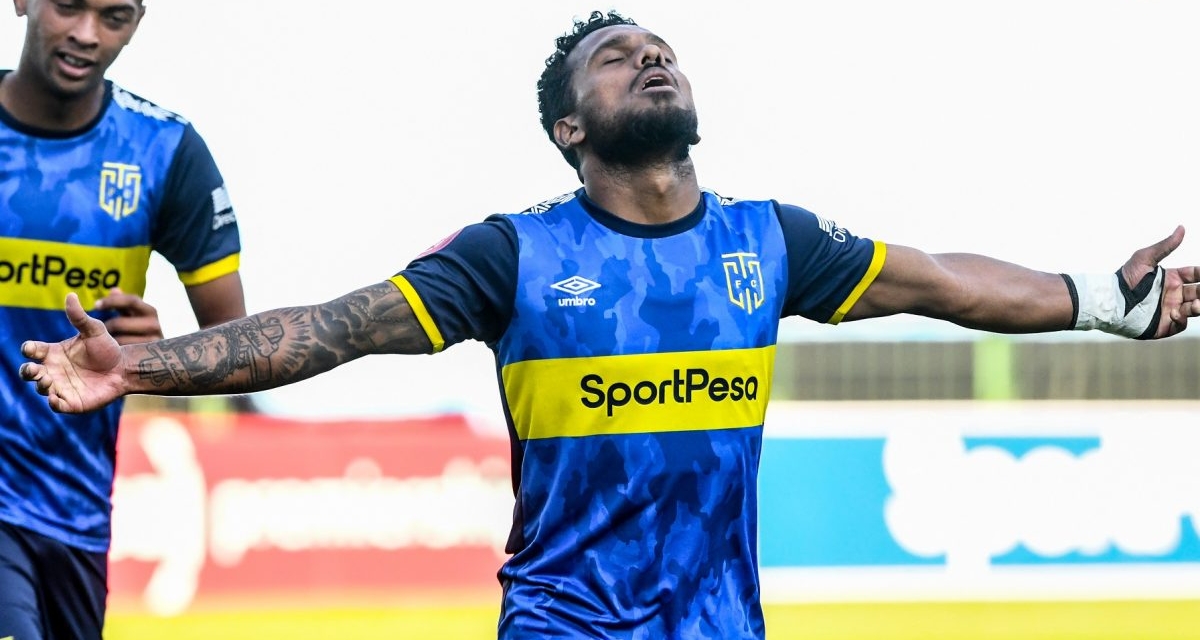 Mamelodi Sundowns have announced three signings to add to the ten players who have already arrived at the club ahead of the new season.

Last week the club announced the capture of the BidVest Wits trio of Ricardo Goss, Haashim Domingo and Gift Motupa, as well as Aubrey Modiba from SuperSport United.