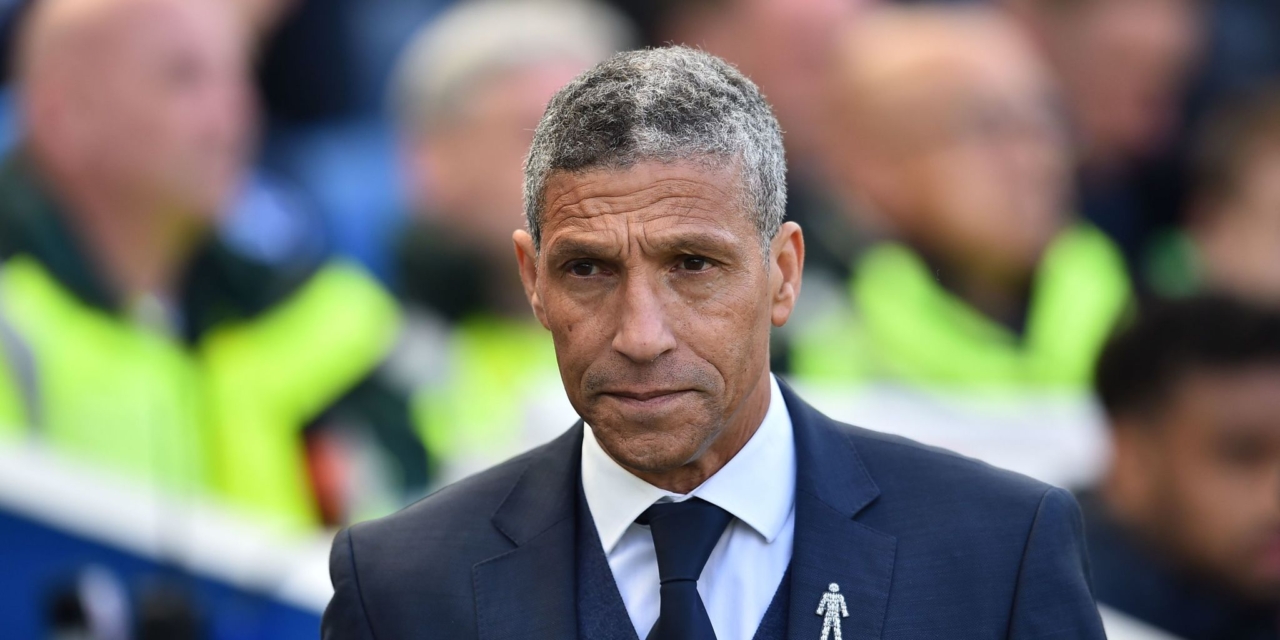 The team lost four matches in the opening stage, having missed out on the play-offs on the final day of last season.

A Forest statement read: “Nottingham Forest are delighted to announce the appointment of Chris Hughton as the club’s new manager.

“Hughton joins the club with a wealth of managerial experience, leading both Newcastle United and Brighton to promotion from the Championship and going on to establish both teams in the Premier League.”

Meanwhile, the sacking of Lamouchi could offer Darikwa a ray of hope after the Zimbabwean defender struggled to get game time since recovering from a serious knee injury. He is yet to feature in any game this term.