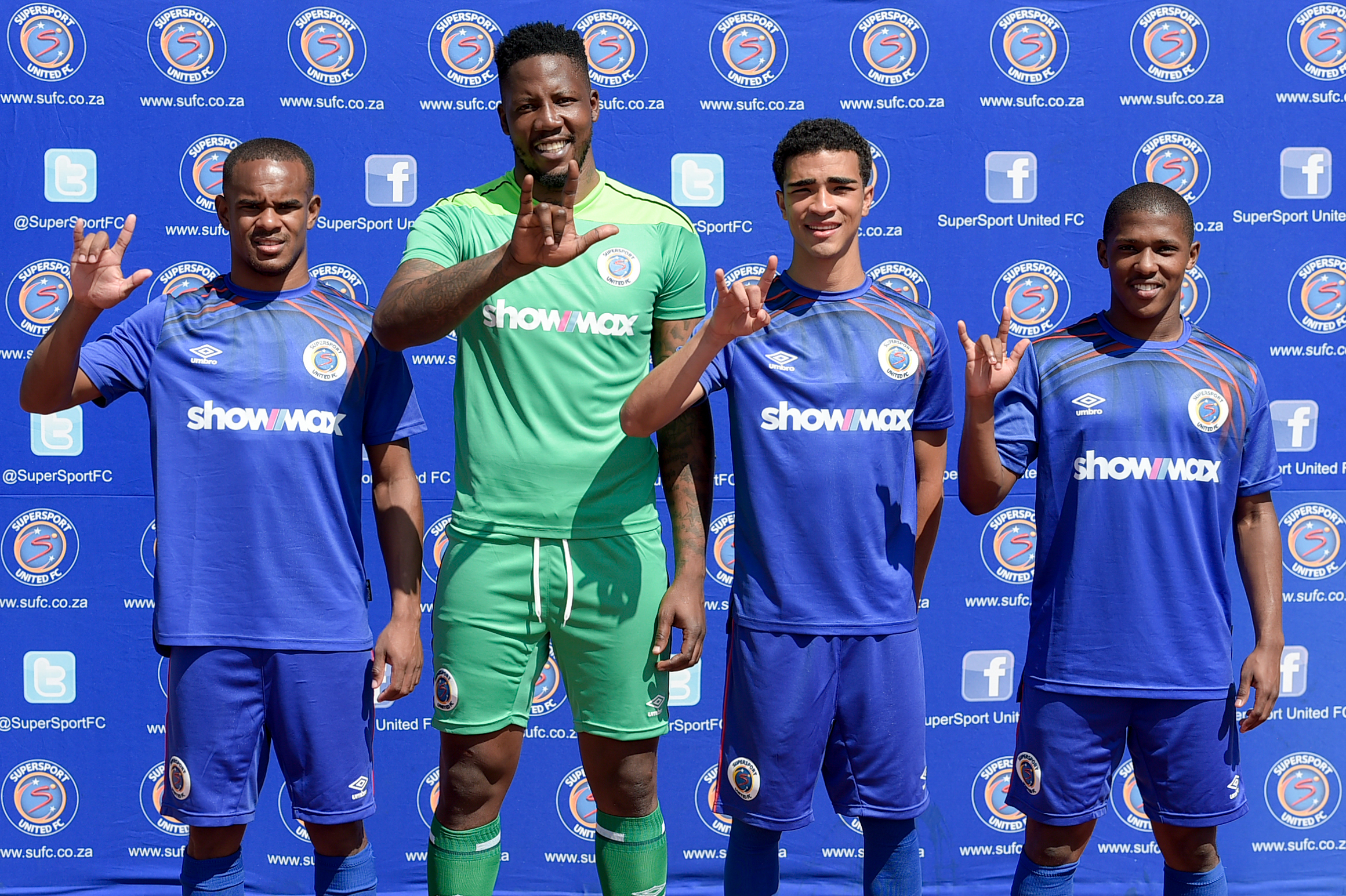 The Zimbabwean joined the Pretoria-based side last month after leaving Polokwane City upon the expiry of his contract.

United announced: “We would like to confirm the signing of Polokwane City goalkeeper George Chigova and Stellenbosch striker Iqraam Rayners on two-year deals.

“We would also like announce the signing of Bidvest Wits duo Mpho Mathebula and SA U20 international Keenan Phillips on a two-year deal . . .”

Chigova’s signing marks his return to SuperSport after spending the 2014/15 season there before joining Polokwane City where he made just under 150 PSL games in his five-year spell at the club.