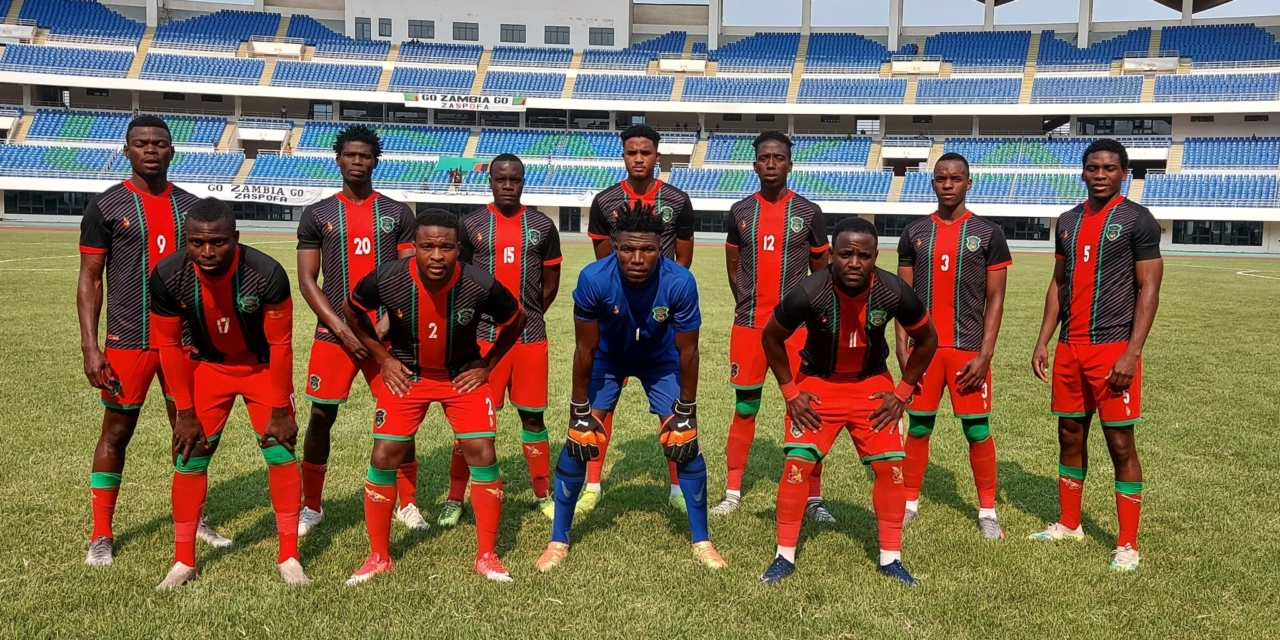 Zimbabwe’s opponents in Sunday’s friendly game, Malawi, fielded a star-studded team in their game against Zambia yesterday, which was also a friendly match.

The Flames were edged 0-1 by Chipolopolo thanks to Collins Sikombe’s first half solitary strike.

Despite the defeat, it was the the admirable organization of the Football Association of Malawi that caught the eye; the governing body provided coach Meck Mwase with the full arsenal he needed for the game.

In sharp contrast, coach Mwase’s counterpart in Sunday’s match, Zdravko Logarušić, might not have all his stars for the clash, with a number of players pulling out due to invitation letters being sent to their respective clubs late, as well ZIFA chickening out on some expensive tickets.

The official Warriors squad will be announced today.