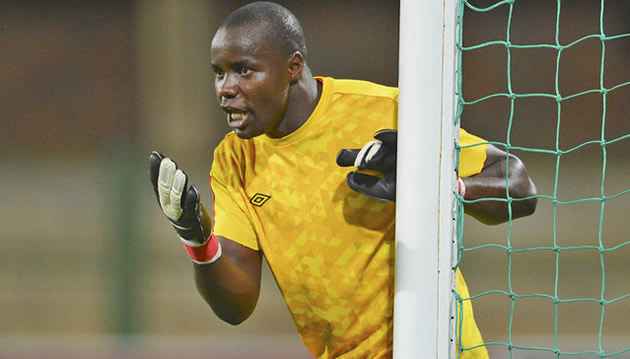 Washington Arubi has joined Tshakhuma Tsha Madzivhandila (TTM) on a two-year contract, according to Soccer Laduma.

The Zimbabwean is moving to the PSL club as a free agent after leaving SuperSport United at the end of last season.

His arrival at TTM follows after the new owners of the team released several players from the Bidvest Wits squad. One of the affected players was Terrence Dzvukamanja who joined Orlando Pirates.

Arubi, 35, will be registered as local player after attaining a permanent residence permit a few years ago. He has also played for Stellenbosch FC and the University of Pretoria in the past.