Moyo twins get offers from Europe and SA, reveals Thabani 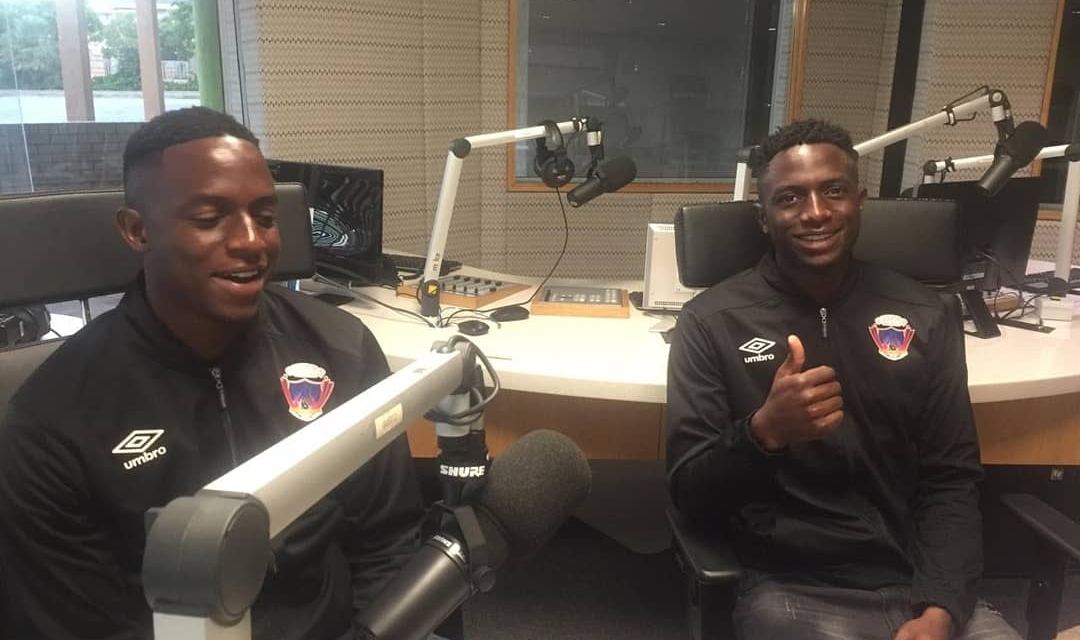 Kevin and Elvis Moyo’s older brother, Thabani, has revealed that the twins have received offers from a number of clubs in South Africa and Europe.

The pair left Chippa United after their contracts were terminated at the end of last season. They had a year left at the club after arriving from FC Platinum in July 2019 on two-year deals.

It’s understood, their departure followed after asking for their outstanding signing bonus.

In an interview with B-Metro, Thabani, who is a former PSL player, said: “They are yet to get their money. They were only given their clearance letters. As such the boys have engaged the Footballers Union of Zimbabwe to help them get what they are owed by Chippa United.

“But the good thing is they got offers from other South African clubs. Offers have also come from Europe, and we are just keeping our fingers crossed.”

Kevin was a regular feature in the Chippa first XI and made 30 appearances, mostly as a centre-back, across all competitions while Elvis saw little game time as he earned thirteen appearances as a left-back.