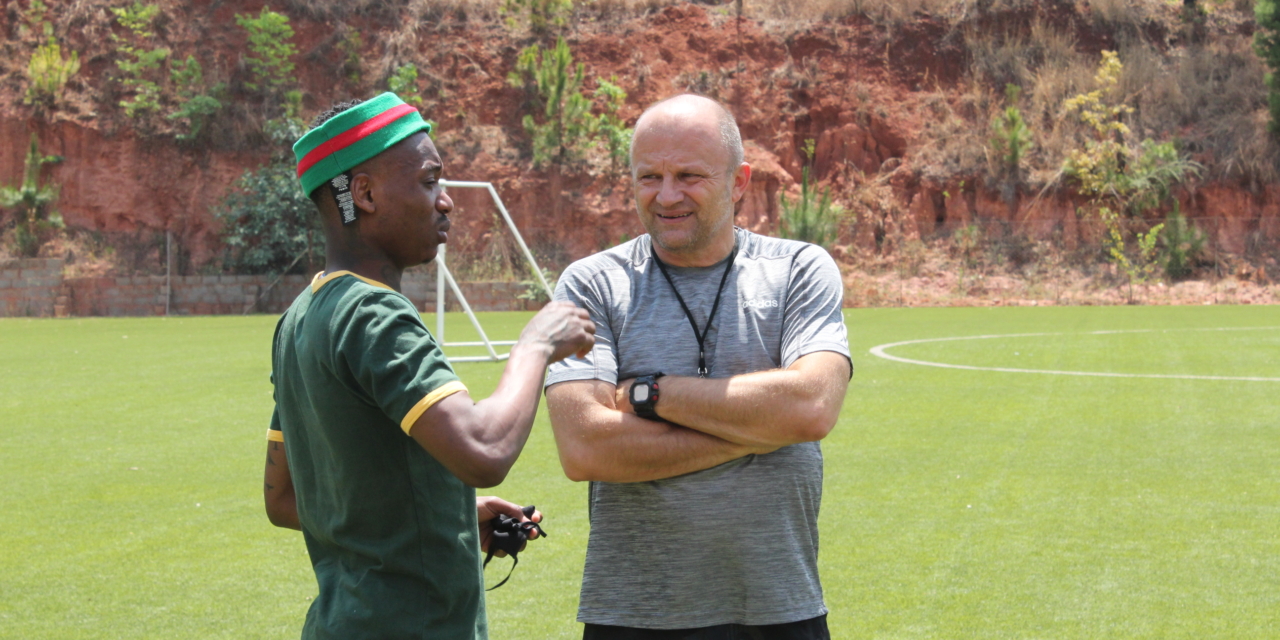 Zdravko Logarušić’s Warriors held their final training session at ZIFA Village this morning before the departure to Malawi, under the watchful eye of the Croat.

Zimbabwe take on the Flames on Sunday in Blantyre, Logarušić’s first assignment in charge of the national team since his appointment in February.

The foreign-based legion of Aston Villa’s Marvelous Nakamba and Yeni Malatyaspor’s Teenage Hadebe were present, so was Kaizer Chiefs’ Khama Billiat, who arrived in the country last night.

Zambian-based Takudzwa Chimwemwe and Jimmy Dzingai were also in attendance, as well as the nine locally-based players,  with Moldova-based Alec Mudimu expected to link up with the rest of his teammates in Blantyre.

Left-back Devine Lunga, who was not part of the list announced by ZIFA, was also at the training session as Logarušić’s men looked sharp and focused ahead of the trip.

The team will depart for Malawi aboard a chartered flight today at 15:00.