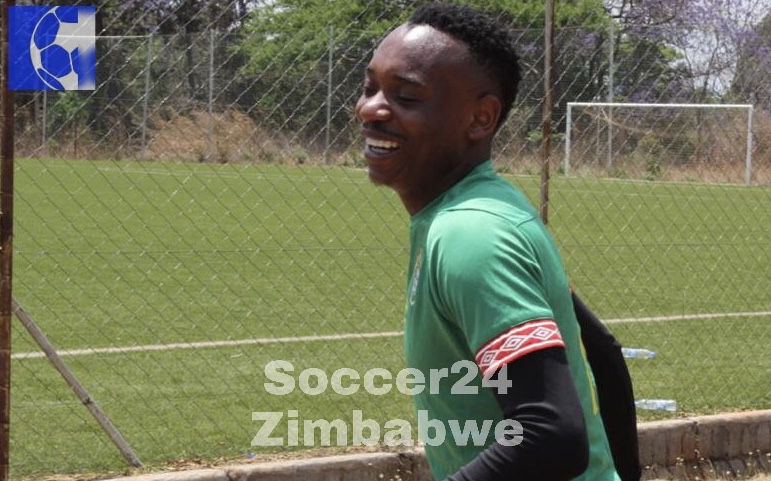 The last time the Warriors were in Malawi, three things are mostly remembered.

A picture of then coach Callisto Pasuwa entering a Malawi-bound Munorurama bus with a blanket on his back, was a microcosm of  how poorly the game had been prepared for.

A baby-faced Tatenda Mkuruva made some incredible saves on his debut to keep Pasuwa’s men in the game after Cuthbert Malajila had capitalised on an error at the back to give Zimbabwe the lead before John Banda levelled matters.

What is mostly remembered on that day however, is Khama Billiat’s audacious winner in the 82nd minute.

The nimble-footed winger beat the Malawi goal goalkeeper from not only way outside the box but from an acute angle.

SuperSport TV commentator Mark Gleeson could not believe what he had seen and if the truth is to be told, neither could Billiat.

Below is the goal;

Its been five years since that game but the Warriors are back in Malawi, this time under new coach Zdravko Logarušić.

Billiat’s availability for the friendly game had been in doubt but the Kaizer Chiefs star arrived at yesterday’s morning training session at ZIFA village accompanied by his agent Godfrey Bakasa, to the delight of Logarušić, who warmly-greeted and chatted with the player before he joined his teammates in training.

The winger is expected to lead the Warriors’ attack and all eyes are on him, with memories of that magical  moment five years ago still fresh in the minds of many.