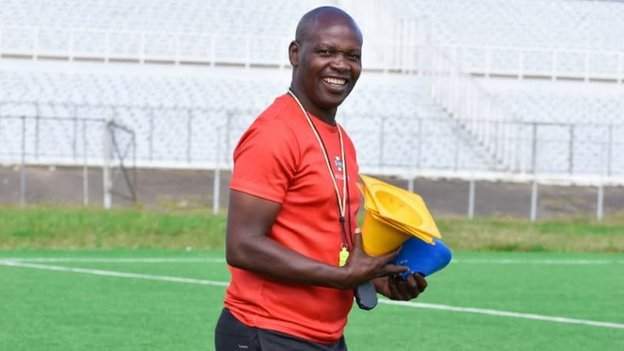 Malawi head coach Meke Mwase was not impressed with his team’s lack of precision in front of the goal in the 0-0 draw against Zimbabwe on Sunday.

The Flames had a couple of good chances but failed to bury them. Chimwemwe Idana wasted a glorious opportunity in the 39th minute when he blasted over in front of an open goal.

Gabadhinho Mhango followed up a few moments later and blew his shot over with only the keeper to beat.

Richard Mbuli and Mician Mhone also had good chances in the second half, but they failed to convert them.

Speaking during the post-match interview, Mwase said: “We had chances that we should have scored, but we missed.

“We have to work hard to rectify the problems we encountered in the last two games.

“We are coming from a loss (against Zambia), and now we have drawn, things will get better, and it won’t be easy playing away from home, but we will try our level best to work out on our problems before facing Burkina Faso (in the Afcon Qualifiers).”