Warriors performance in Flames draw: Huge wake up for Logarušić 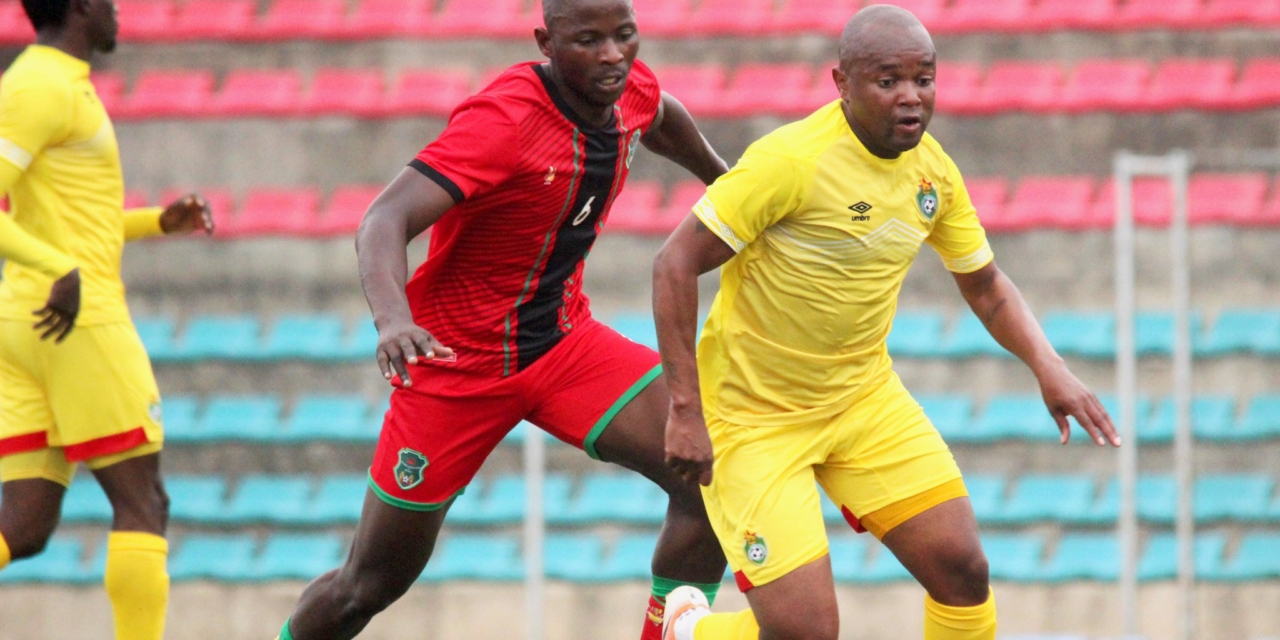 Zdravko Logarušić took charge of the Warriors for the first time in their goalless draw with Malawi in Blantyre yesterday.

Owing to the Covid-19 crisis, the Croat had not been on the Warriors dugout since his appointment in February.

Due to an interplay of several reasons one would say, Logarušić’s men were below par in the international friendly at Mpira Stadium and failed to tick.

Understandably for Logarušić, the preparations for the clash were not so good as players like Marvelous Nakamba, Teenage Hadebe and Devine Lunga only trained with their teammates for about two hours at ZIFA Village before the squad flew to Blantyre.

The coach gave the captain’s armband to Khama Billiat in the absence of his ‘partner in crime’ Knowledge Musona; the Assassin did not make it for the trip, just like other foreign-based players like Tino Kadewere, Tatenda Mkuruva, Victor Kamhuka, Macaluey Bonne, and Tendayi Darikwa.

Predictably, the Warriors struggled to create any meaning chances in the early stages of the game, as Billiat and Mashumba barely threatened Ernest Kakhobwe’s goal.

Put simply, Logarušić’s charges were not convincing offensively, and the poor preparations for the game had great effect.

With the purpose of the Malawi game to prepare for the back to back Algeria games, surely Logarušić would have realised that better preparations are needed ahead of the meetings with the Desert Foxes.

Of course, the majority of the players who took part yesterday will not be considered for the Algeria games but the game was a huge wake up call for Logarušić.