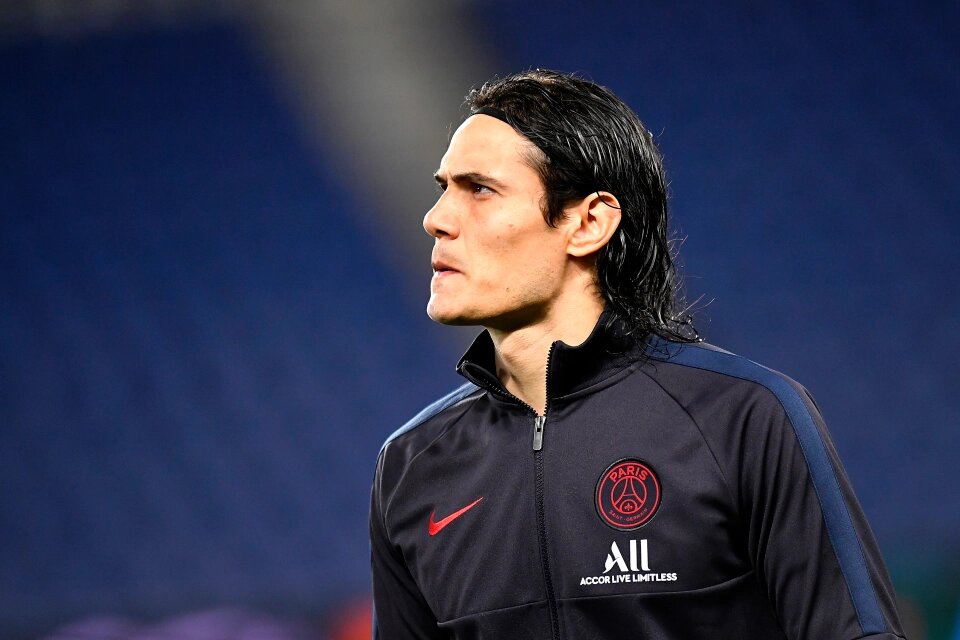 Edinson Cavani will not be available in Manchester United’s next game against Newcastle United this weekend, the club has confirmed.

The striker, who joined the club on the transfer window deadline, was hoping to make his debut in the match but the coronavirus rules on all people entering the UK will not allow him. He will be still in mandatory 14-day isolation at the time of the encounter.

Cavani, however, is expected to join the rest of the squad ahead of the team’s first Champions League group stage match next week against his former club PSG.

French striker Anthony Martial is also out of the Saturday trip to St James’ Park due to a red card suspension.

Martial will be suspended for United’s home games against Chelsea and Arsenal as well.