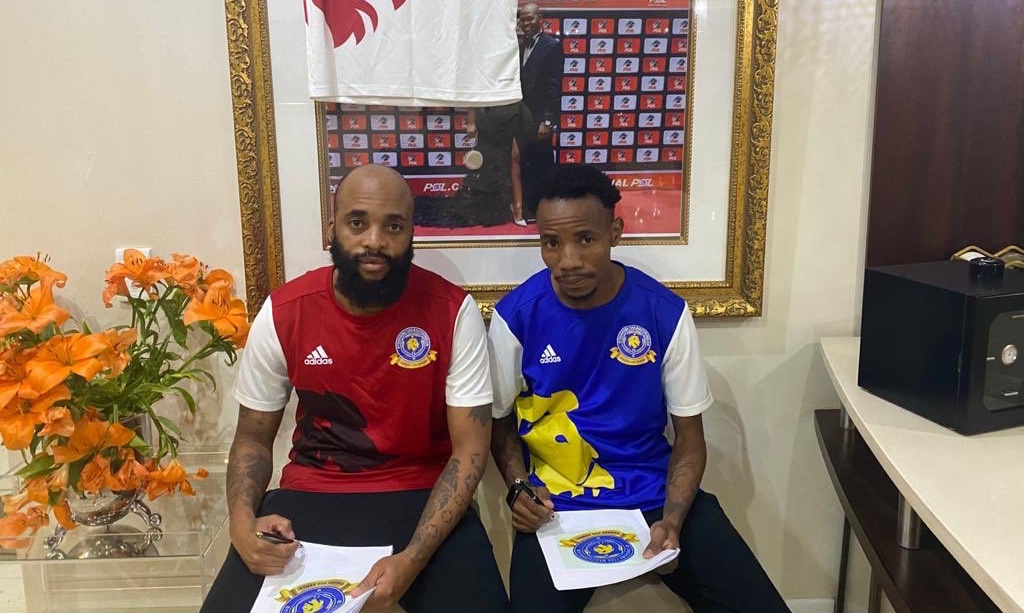 Tshakhuma Tsha Madzivhandila (TTM) are reportedly contemplating offloading Oupa Manyisa, less than three months after he joined the club as a free agent.

Manyisa signed a two-year contract in July and according to Soccer Laduma, TTM could part company with the former Mamelodi Sundowns and Orlando Pirates midfielder before the start of the season.

The publication claims the reason the PSL newcomers want to release the player is the issue of his high salary and that he is carrying an injury that could rule him out for several of their opening games.

TTM are behind on salary payments and could struggle to keep up with what could potentially be a high wage bill as the club assembles a team that can compete in the top-flight this season.

Meanwhile, the Limpopo-based side will not appoint Norman Mapeza as their coach after the Zimbabwean gaffer decided against signing a contract.

Mapeza explained that it would have been impossible for him to fine-tune the team to the standard and level of his liking before the season gets underway.

He has since returned to Zimbabwe.