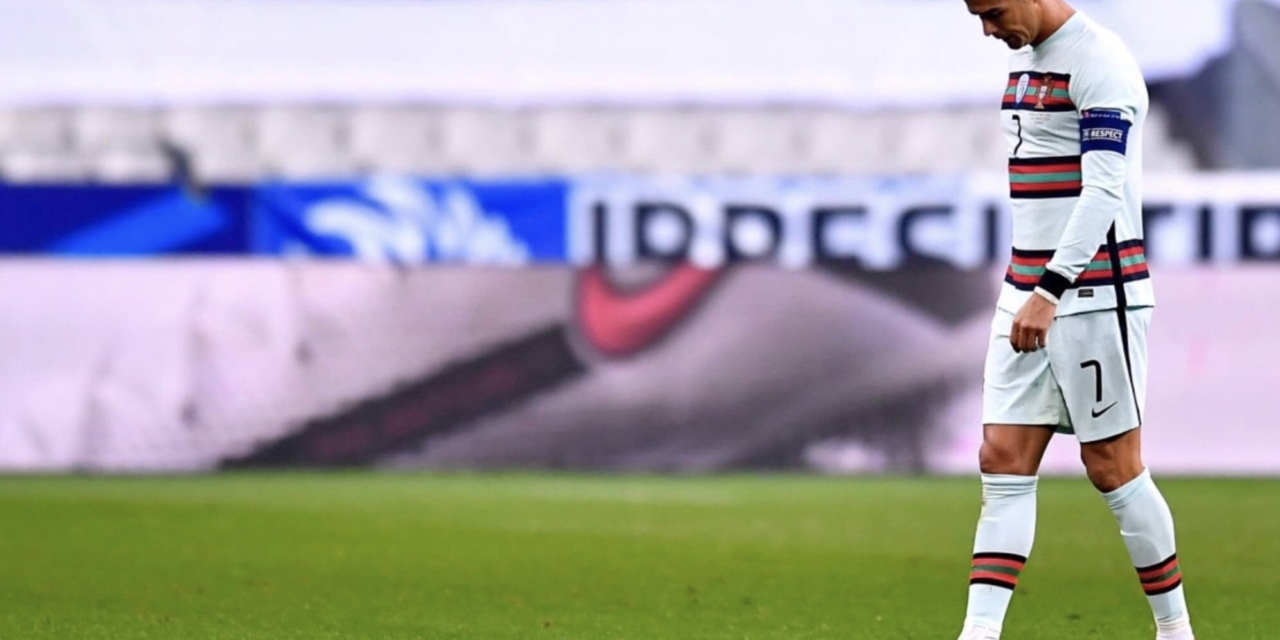 The Juventus star was with the national team and played in the UEFA Nations League game against France two days ago, which ended goalless.

The five time World Player of the Year even posted a selfie with this teammates on Monday but all of them tested negative ahead of tomorrow’s game against Sweden.

Ronaldo, who does not have any symptoms according to reports in Portugal, has since gone home to self isolate.