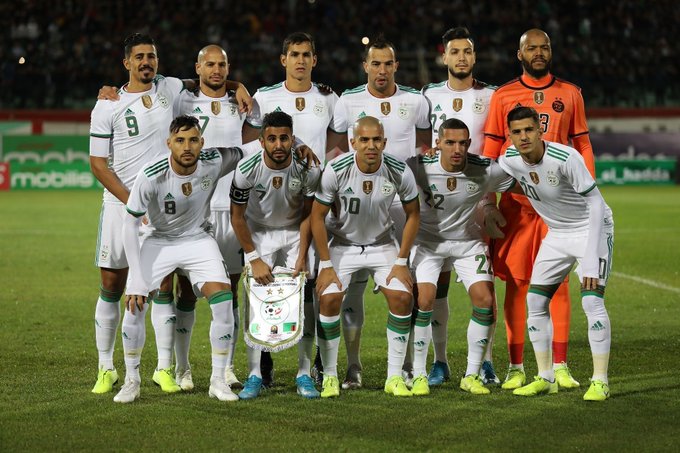 The Warriors’s next opponents Algeria held Mexico 2-2 in an international friendly on Tuesday.

Algeria produced a heroic performance against the South Americans and stood toe to toe with them despite being a man down for most of the second half.

The Riyad Mahrez-captained and Foxes were reduced to ten men in the second half, with the Manchester City star on the scoresheet.

Algeria take on Zdvravko Logarušić’s charges on the 12th of  November in Algiers before hosting them at the National Sports Stadium four days later.