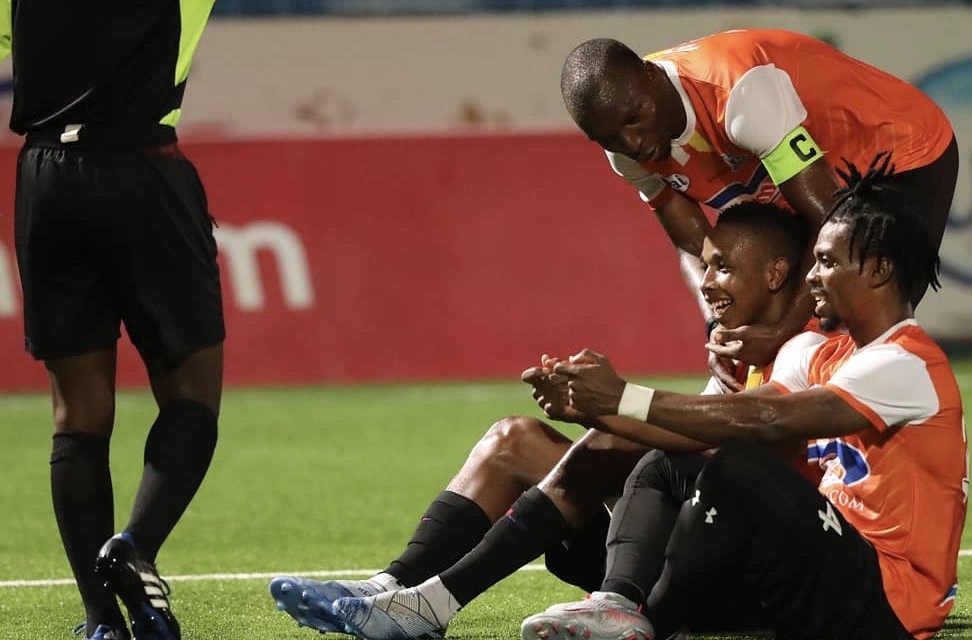 Warriors striker Prince Dube‘s impressive form in front of goal continues after he netted again in Azam’s 3-0 win over Mwadui FC in the Tanzanian Premier League on Thursday.

The 23-year-old has been in scintillating form for Azam in the early stage of the season and had scored five goals in five league matches prior to today’s game.

The former Highlanders gunslinger scored Azam’s second goal of the game on the hour mark, taking his tally for the season to six, with three assists as well.