We are hungry for silverware: Billiat 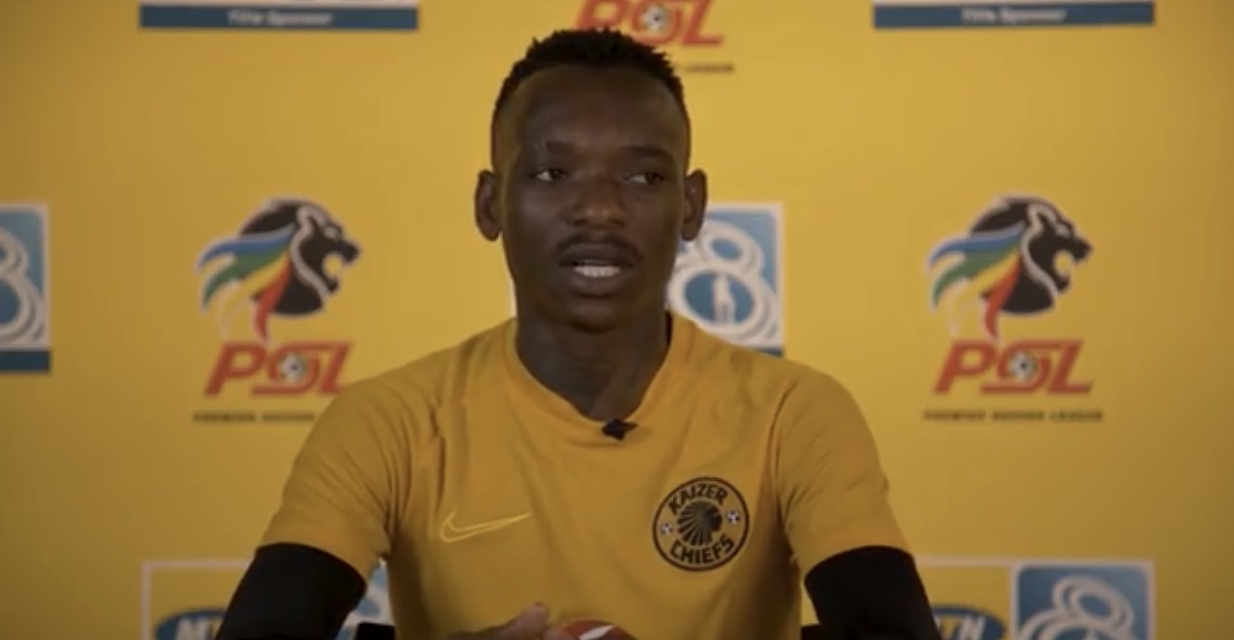 Amakhosi kick-start their season with a tricky MTN 8 quarter-final clash with Maritzburg United on Sunday, in what will be Hunt’s maiden game in charge of the Glamour Boys.

Speaking at a press conference ahead of the clash, the Warriors star was upbeat and said the team is determined to do better than last season.

“The atmosphere in the build up to the game has been great, good energy. We still feel that from what we did last season, we had to come back quicker and get the momentum going,” he said.

Continued Billiat: “I have been given another opportunity, in a new season with a great coach and good players around me.”

The Aces Youth Academy graduate also said it is the team’s desire to win silverware this season.

“We are playing with great understanding as a team, with an idea of how we want to play this season. I’m lucky to be part of a great team and we  are hungry to win trophies,” explained Billiat.