We need to get the best out of Billiat: Gavin Hunt 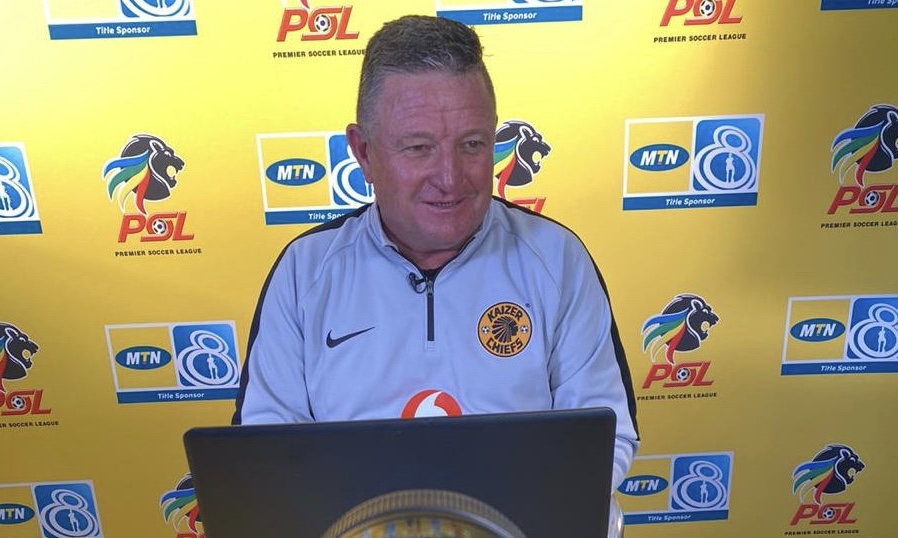 Kaizer Chiefs coach Gavin Hunt says the club’s fans must see the best of Khama Billiat in the upcoming season and there is need to play according to his strengths.

The four-time Premiership winner took over at Naturena in October after the club parted ways with German mentor Ernst Middendorp, under whom Billiat failed to spark, with the pint-sized winger managing just three goals the entire season.

Speaking on South African radio SAFM last night, Hunt said it is more than necessary for the Zimbabwean to get back to his best.

“Look, what is gone is gone. I have known him (Billiat) from a young boy from Zimbabwe before he went to Ajax and Sundowns. We need to get the best out of him but to do that, you need to play him according to his strengths,” said the coach.

Hunt takes charge of the Soweto giants for the first  time when they take on Maritzburg United in the MTN 8 this weekend.