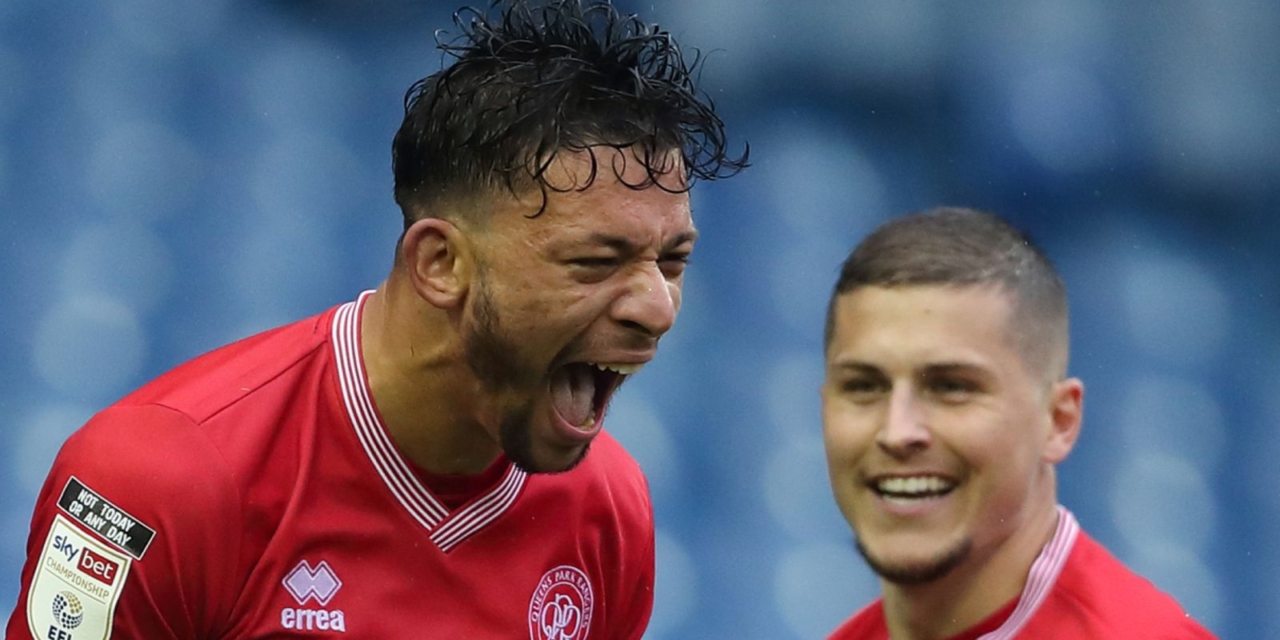 Macauley Bonne will make his first start at QPR this afternoon against Bournemouth in the Championship.

The Zimbabwean striker arrived at the club early in the month after signing from Charlton Athletic. He played in his debut match in the weekend before the international break and scored in the game after coming in as second half substitute.

In the Bournemouth line-up, defender Jordan Zemura is on the bench.

The 20-year old is yet to make an appearance in the league but featured in an EFL tie against Manchester City last month.