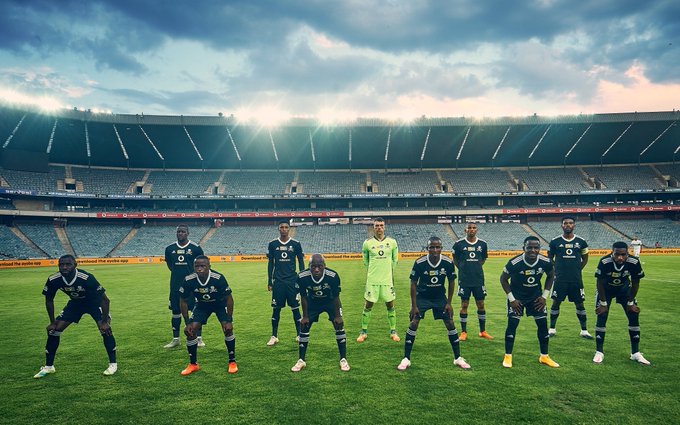 Terrence Dzvukamanja didn’t take long to register his first goal at Orlando Pirates after he opened the scoring in the MTN8 quarterfinal clash against Cape Town City on Saturday.

The Zimbabwean forward started in the game to make his debut for the team. He put his side ahead with a glancing header in the 23rd minute after connecting a cross from another debutant, Wayde Jooste.

The goal gave Pirates the victory as they progressed through to the semis.