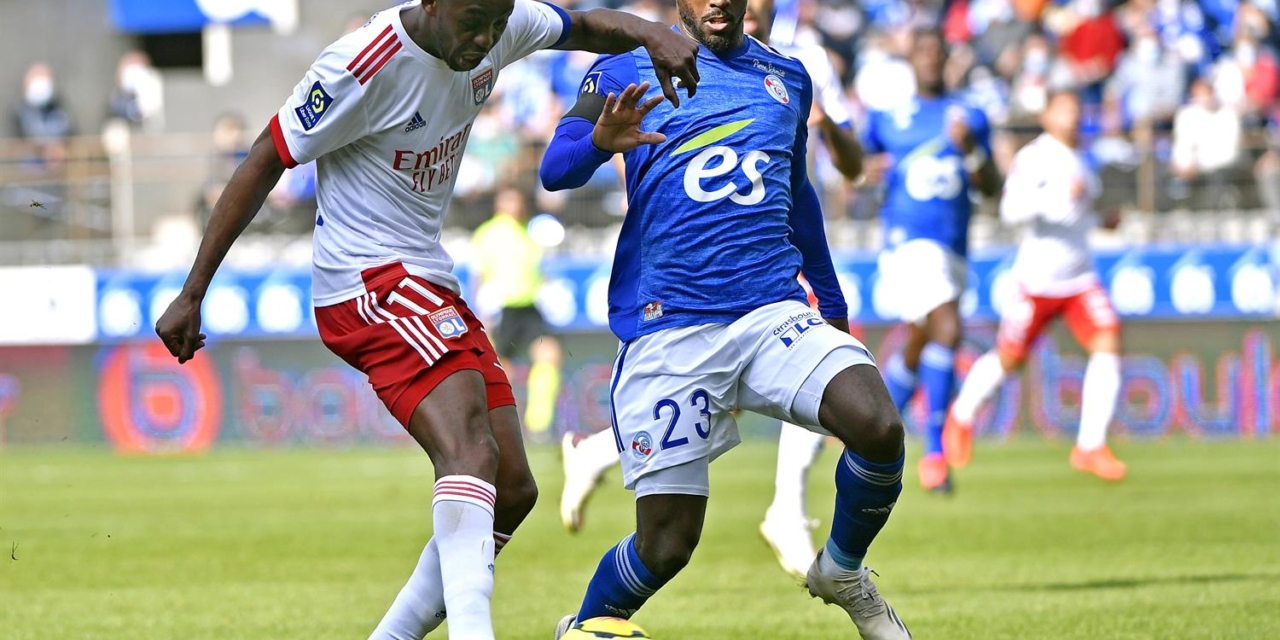 The Warriors striker was thrown in the starting eleven by Rudi Garcia and he repaid the coach’s faith by thrusting Les Gones ahead in the 12th minute.

He netted the goal from a range after outpacing his marker.

Meanwhile, the encounter marked Kadewere’s second successive start in the team after featuring in the previous round tie against Marseille.