Nakamba’s mission at Aston Villa: Difficult but not impossible 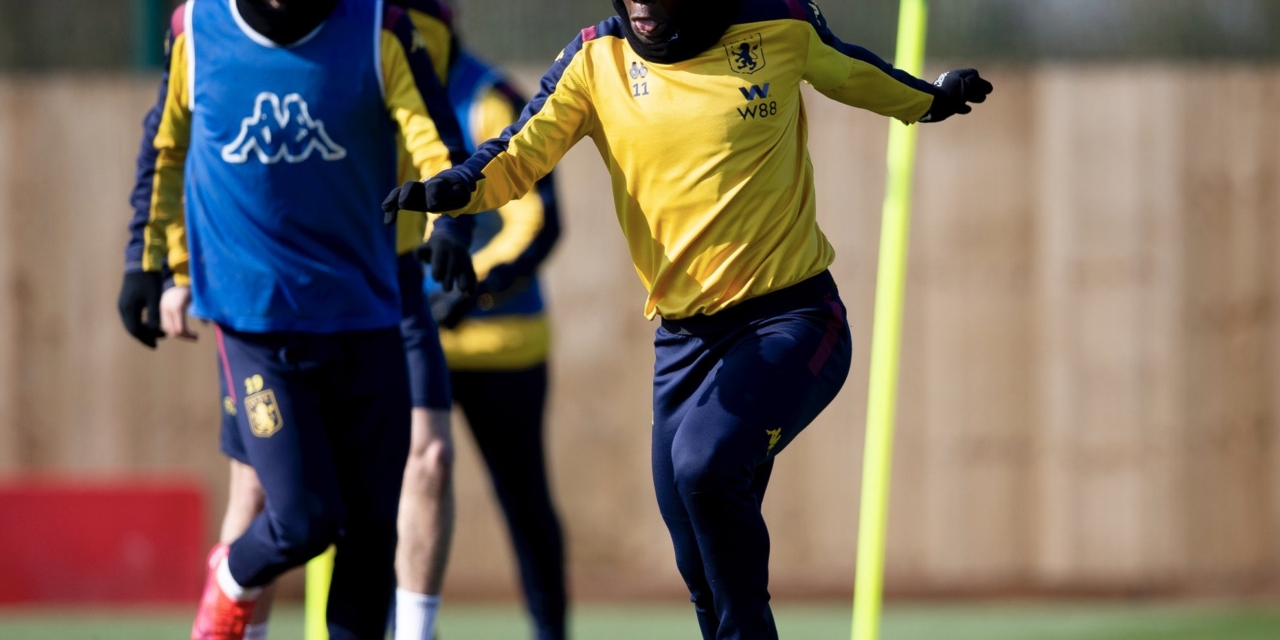 It was the Birmingham-based side’s 4th consecutive win, the first time they have managed to win their opening four league games since 1930.

While many Zimbabweans are happy with Villa’s unforeseen start to the new campaign, not seeing Marvelous Nakamba taking part regularly trims the glory.

The 26-year-old Zimbabwean midfielder, who is the only player from Southern Africa in the English top-flight, has not started for the Dean Smith-coached side in the league this season.

He was an unused substitute in last night’s win over the Foxes, which came through thanks to a late Ross Barkley strike.

That being said, Smith’s reasons to prefer Brazilian Douglas Luiz ahead of Nakamba in the Claret and Blue holding midfield role are somewhat justifiable and logical.

The Brazilian recently broke into the Samba Boys starting eleven for their World Cup qualifier against Bolivia, which they comprehensively won 5-0 and also played in another qualifier for the global spectacle four days later; a 4-2 win over Peru.

With that in mind, it will be asking too much of Smith to bench Luiz, who was playing alongside Real Madrid linchpin Casemiro and Barcelona’s Phil Coutinho in the Brazil midfield, in preference of Nakamba, who was exchanging passes with Jimmy Dzingai, McClive Phiri and Tafadzwa Rusike in the Warriors midfield against Malawi, with all due respect to the trio.

Moreover, another probable reason Nakamba isn’t featuring much is that Smith does not want to change a winning team.

Aston Villa, as highlighted before, have won all their opening four games in the Premier League and any sane coach would want to stick to the same formula.

Nakamba obviously has an arduous task to reclaim his position in the Villa team, but he just needs to be patient and wait for his chance and when it does come, he has to create a third hand to be able to grab it well.

Its a long season ahead and a lot will happen; Nakamba will raise the Zimbabwean flag again in that Villa team as his mission is difficult but not impossible.