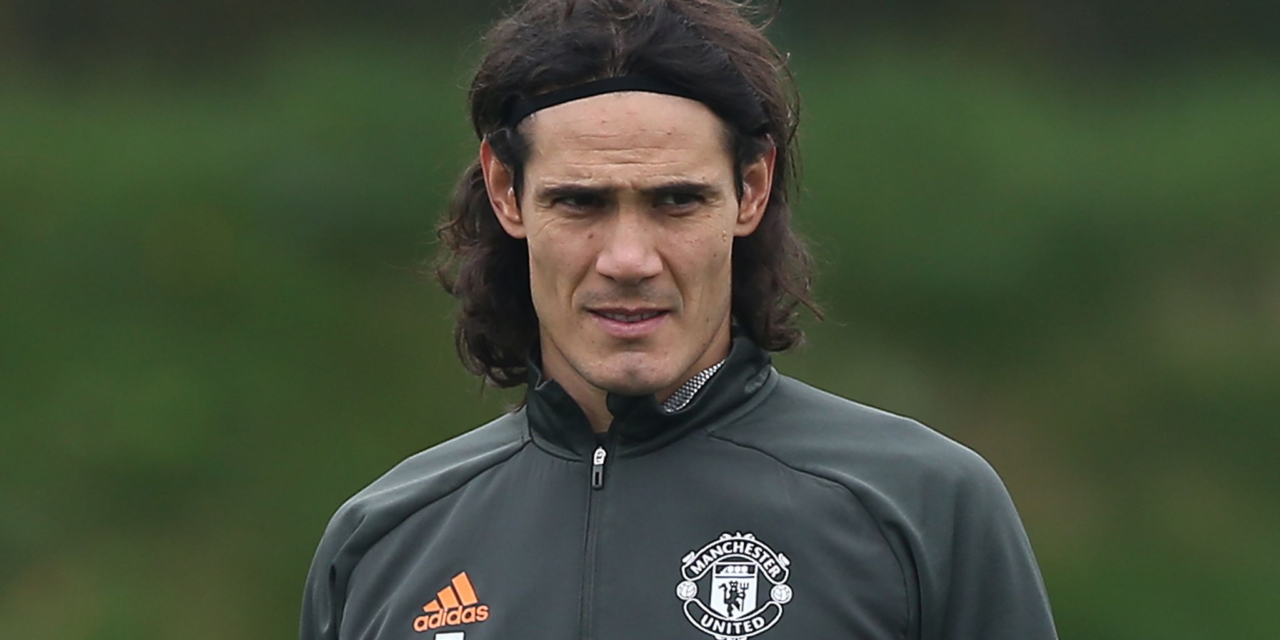 The Uruguayan striker joined the Red Devils on the transfer window deadline and had hoped to make his debut against his former club but was not named in the travelling squad.

Solskjaer explaine to the United’s official website why Cavani was not included: “He’s naturally fit. He is fit enough, but he needs to play football with the rest of the players and be in those kinds of situations.

“Of course, you can’t live on memory, really, because it’s been a while.

“He’s very thorough, professional and he knows what he needs and what he wants. He still hasn’t ticked all the boxes before he’s available to play.”

Kick-off for the match is at 9 pm CAT.