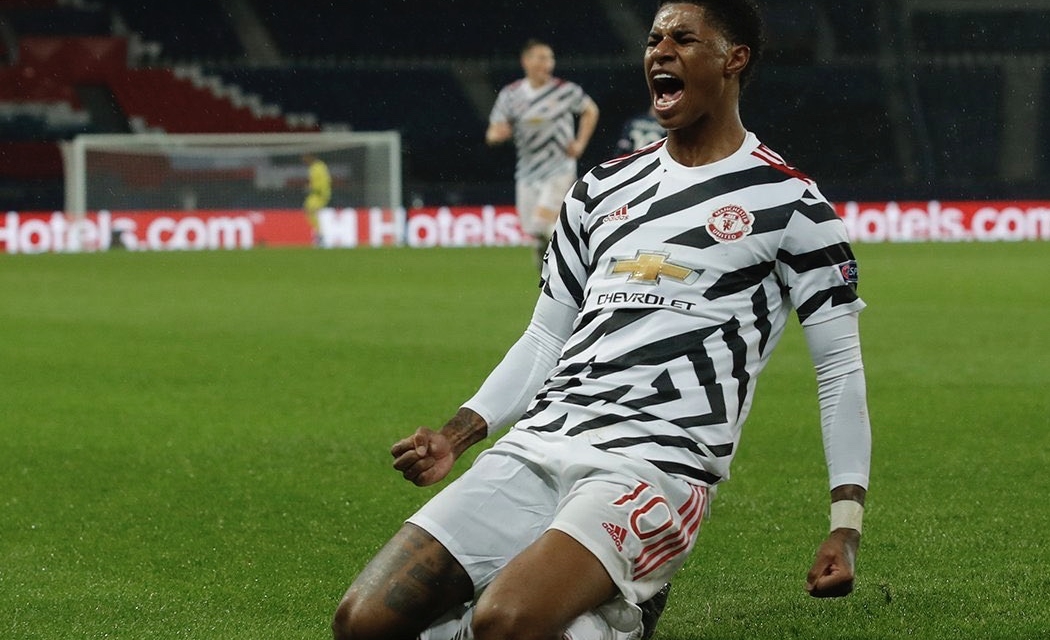 The UEFA  Champions League is back on our screens and here is how things unfolded in Europe’s premier club competition.

In Kyiv, Juventus beat Dynamo Kyiv 2-0 thanks to a brace from new recruit Alvaro Morata.

Marcus Rashford’s 87th minute strike propelled Manchester United to an impressive 2-1 win over PSG in Paris. United went ahead in the first half through a Bruno Fernandes penalty before Anthony Martial beat his own goalkeeper to draw PSG level in the second half half.

Chelsed and Sevilla played out a goalless draw at Stamford Bridge.

Ciro Immobile was once again the hero of the day for Lazio with a goal and assist in their 3-1 win over Borussia Dortmund.