Warriors’ away tie against Algeria could be played in Harare 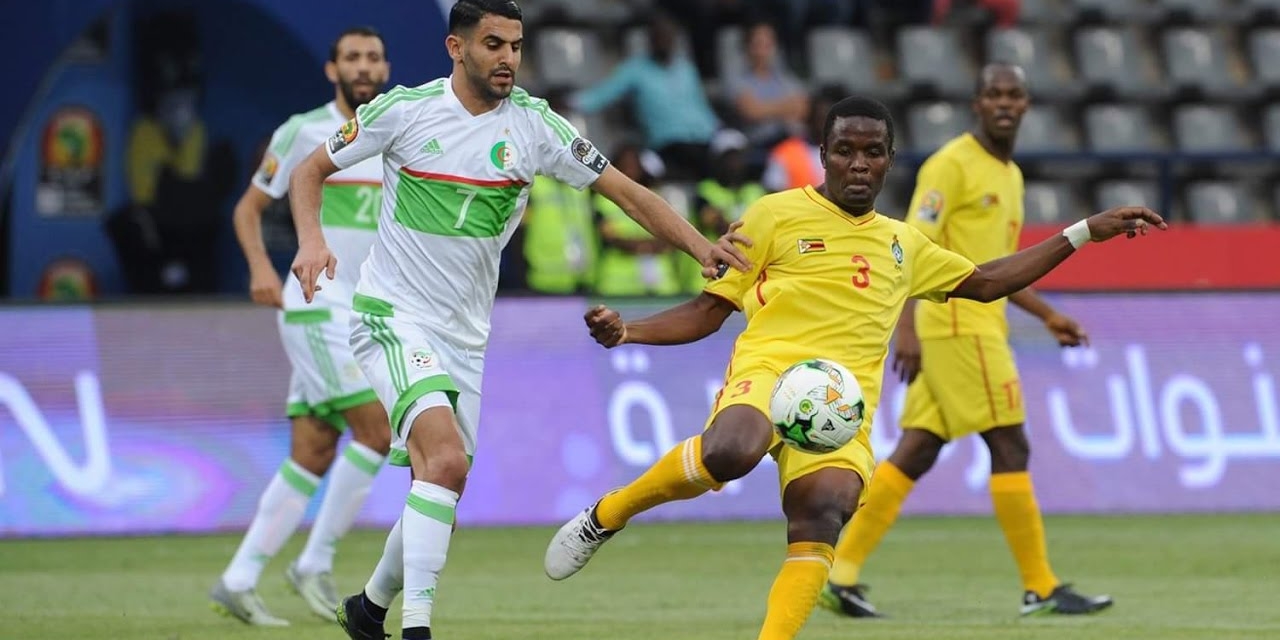 Zimbabwe’s away tie in next month’s back-to-back Afcon Qualifiers against Algeria could be played on the neutral venue or in Harare since the borders of the North African country are still closed.

The Desert Foxes are set to host the Warriors on matchday three of the Afcon Qualifiers on 12 November. The encounter is scheduled to happen at 5 July 1962 Stadium in Algiers.

However, there might be changes on the venue due to the travelling restrictions in Algeria as entry is limited to locals returning on repatriation flights from abroad, foreign nationals with diplomatic visas, employees of foreign companies operating in the country.

As a way to counter such restrictions, CAF recently made proposals to the National Associations in order to keep the matchdays three and four running between November 9 and 17.

The first proposal is to play the home match of the affected team in a neutral country where there no travelling restrictions.

The other one is to play the back-to-back games in one of the two countries. In this case, both encounters would happen at the National Sports Stadium in Harare.

Should there be any special exemption from the Algerian government, the Warriors squad will still be forced to charter a plane as there are also no direct flights into the country.