Nakamba a sign of how Zimbabweans love their country: Fadzayi Mahere 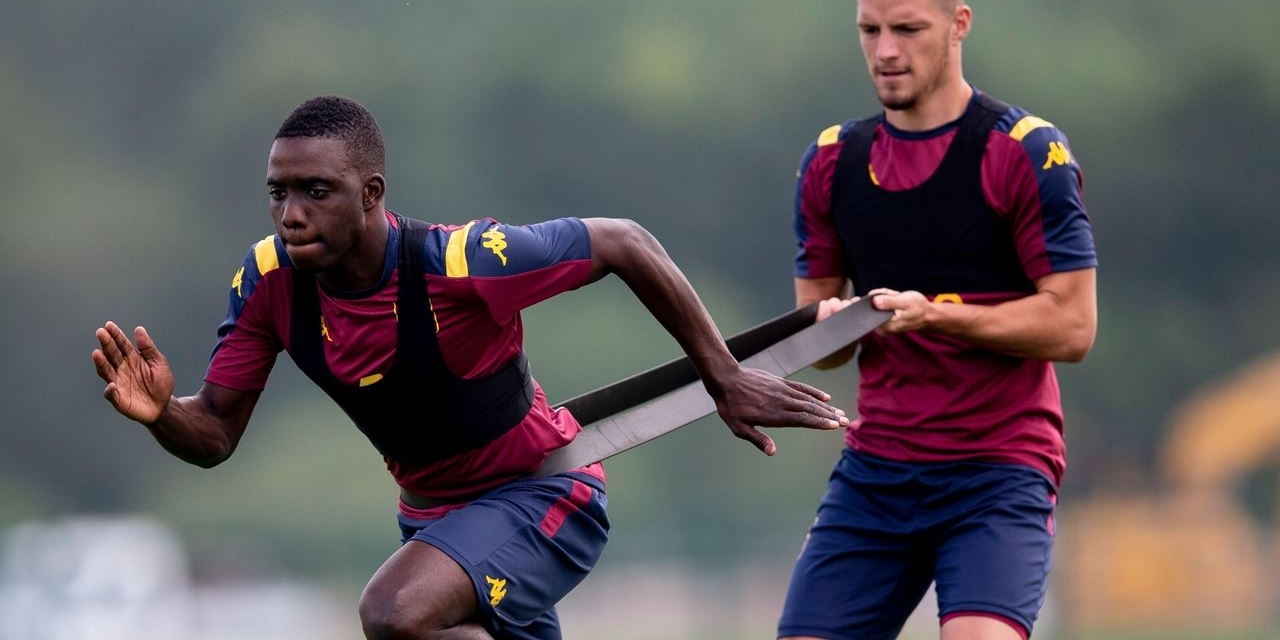 Outspoken lawyer politician Fadzayi Mahere believes the manner in which Zimbabweans support Marvelous Nakamba at Aston Villa is a clear sign of how much they love their country.

Mahere’s comments come in the wake of radio personality Samatha Musa weirdly claiming that Zimbabweans do not love their country enough.

“Zimbabweans rallied behind Marvelous Nakamba and voted him MAN OF THE MATCH any chance they could after every Aston Villa game because that’s who we are as a people.”

“Zimbabweans LOVE Zimbabwe. Any opportunity to see that flag raised high, we  jump on it,” she wrote.

Nakamba, who is in his second season at the Birmingham-based side, is the only player from Southern Africa in the English Premier League and broke the nine-year wait for a Zimbabwean to be rubbing shoulders with the world’s finest in that league.