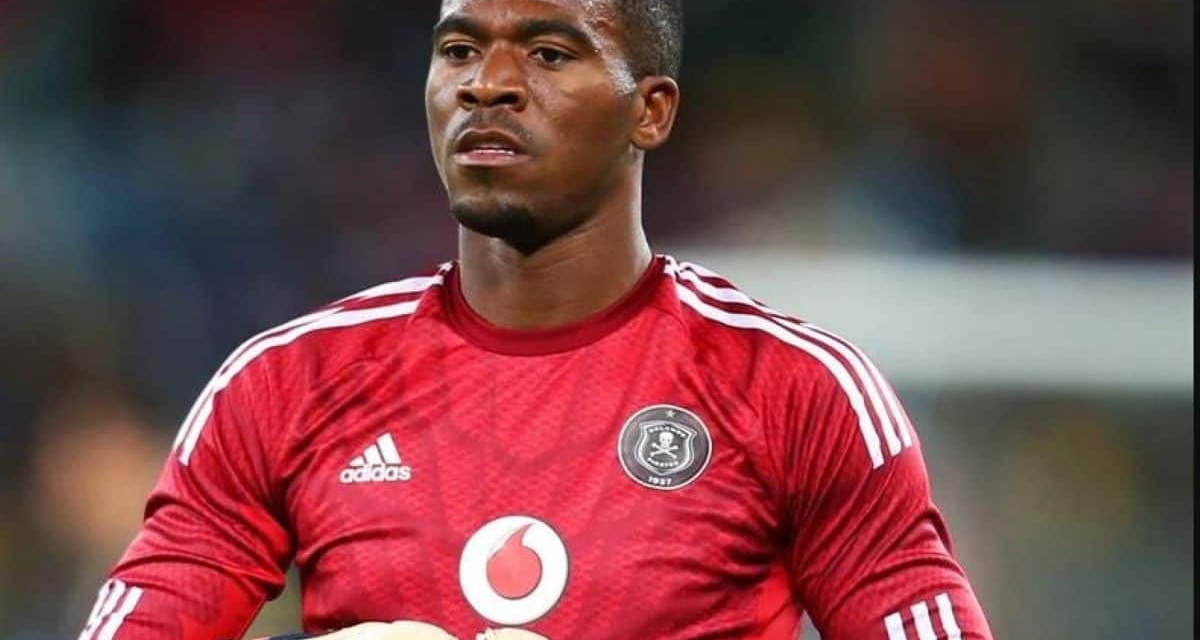 South Africa’s Minister of Police, Bheki Cele, has confirmed that five suspects in the murder case of former Orlando Pirates goalkeeper Senzo Meyiwa have been arrested.

The arrests come on the day that marks six years after Meyiwa was shot to death at the home of then-girlfriend, singer and actress Kelly Khumalo in Vosloorus, Ekurhuleni.

The first breakthrough came last week when it emerged that the weapon used in the murder has been found.

Speaking at a press conference on Monday, Cele said: “After gathering sufficient intelligence, information and evidence,

“I’m happy to announce that there has been a breakthrough in the Senzo Meyiwa murder case.

“The first FIVE suspects have been arrested between 8 am, and 10 am this morning in Gauteng and Kwa Zulu-Natal.

“These arrests are as a result of a multi-disciplinary integrated approach to this investigation which is working closely with the Directorate for Public Prosecution.

“The South African Police Service and the prosecution team are confident that we have a watertight case against all five suspects.

“At this point, we cannot reveal any further information as investigations are still ongoing and more arrests cannot be ruled out.”