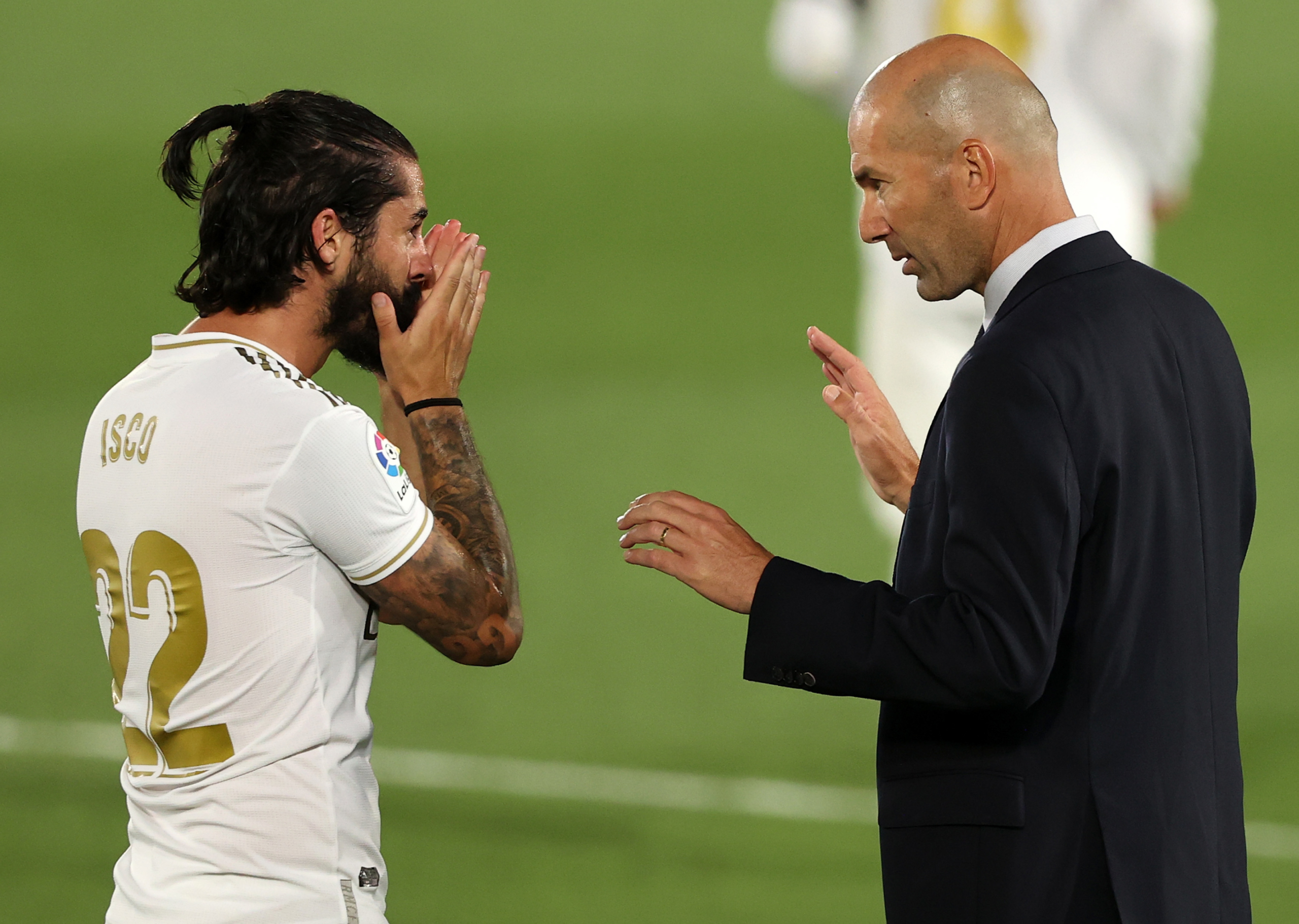 Real Madrid midfielder Isco has slammed his coach Zinedine Zidane due to lack of game time at the La Liga side.

The 28-year old has not featured in the team’s last two outings and has only made just four appearances this season.

And in those appearances, the Spain international, who joined Madrid from Málaga in 2013, started in two games against Real Valladolid and Cádiz in LaLiga.

“If he has to take me off, he takes me off in the 50th or 60th minute of the game. Sometimes even at half-time,” the player complained on Movistar+’s ‘El Partidazo’ program as cited by Goal. “If he has to put me on, he’ll do it in the 80th minute.”

Isco has always been in and out of the team and has not played full back-to-back league matches for three years.