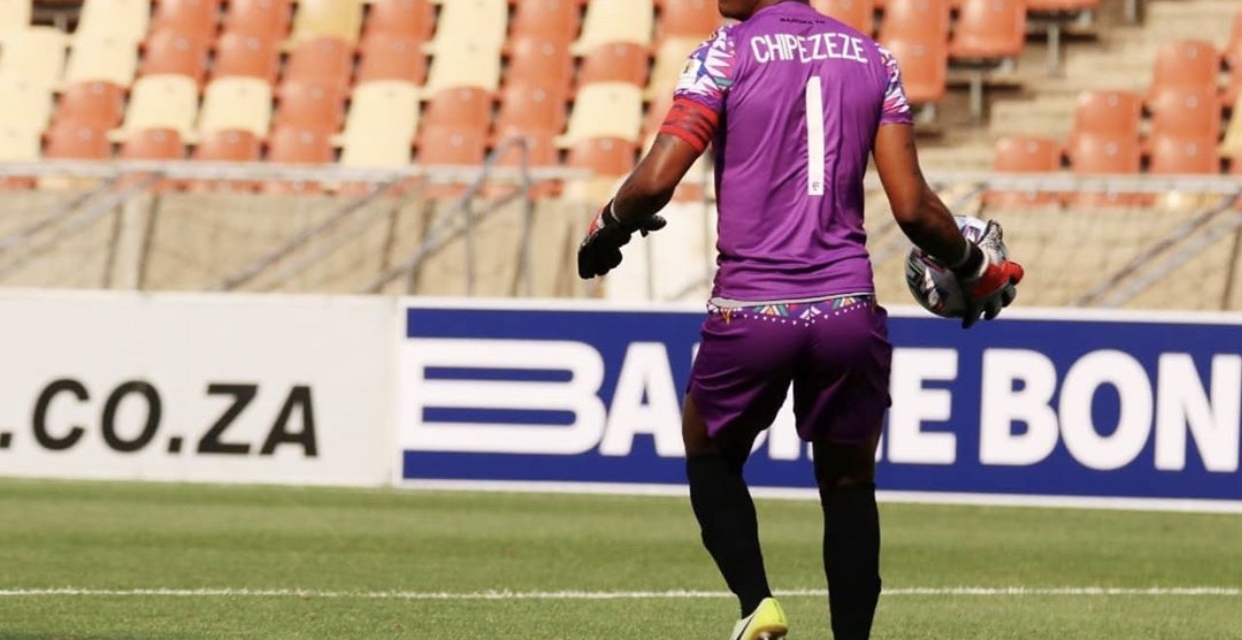 Baroka captain and goalkeeper Elvis Chipezeze is set to bounce back into the Warriors fold for next month’s AFCON qualifiers against Algeria, Soccer24 has established.

The 30-year-old former Chicken Inn shot-stopper has been the Warriors number one since AFCON 2019 but was not in the squad for the Malawi friendly which ended goalless with Triangle United’s Talbert Shumba between the sticks.

A source at ZIFA has however revealed that Chipezeze is one of the players wanted by coach Zdvravko Logarušić for the Algeria games and an invitation letter has already been sent to the Baroka for his services.

It now remains to be seen if United States-based Tatenda Mkuruva will also be drafted into the squad. The former Dynamos goalkeeper was called for the Malawi game but could not make it, just like many other foreign-based players.

Logarušić’s charges clash with the Desert Foxes on the 12th of November in Algeria and host them at the reprieved National Sports Stadium four days later.