Pirlo gives update on Ronaldo ahead of Barcelona clash 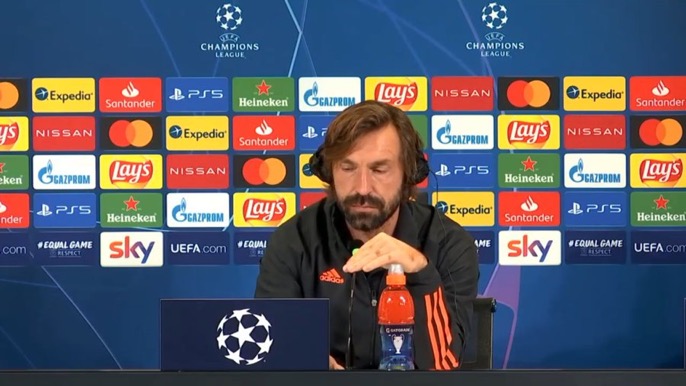 Juventus coach Andrea Pirlo has given an update on Cristiano Ronaldo ahead of the Old Lady’s UEFA Champions League Group G clash against Barcelona.

Juve host the Spanish giants tomorrow at the Juventus Stadium in what is the highlight fixture of match day 2 but the availability of Ronaldo for it still remains unclear as the Portuguese superstar tested positive for Covid-19 but can be available for selection if this evening’s test comes out negative.

Speaking at today’s press conference, Pirlo said: “As for Cristiano, we’ll see the result in the evening and then decide. Obviously, after a 15-day absence of 90 minutes of play, it’s complicated. I hope I have options for a decision.”

What excites football fans on the globe is the possibility of watching the renewal of the rivalry between Ronaldo and Barcelona ace Lionel Messi, and Pirlo credited the Argentine for the role he has played in football history.

“For the first time I will be facing Messi as a coach. I will treat him with the great respect he deserves,” said the Italian.