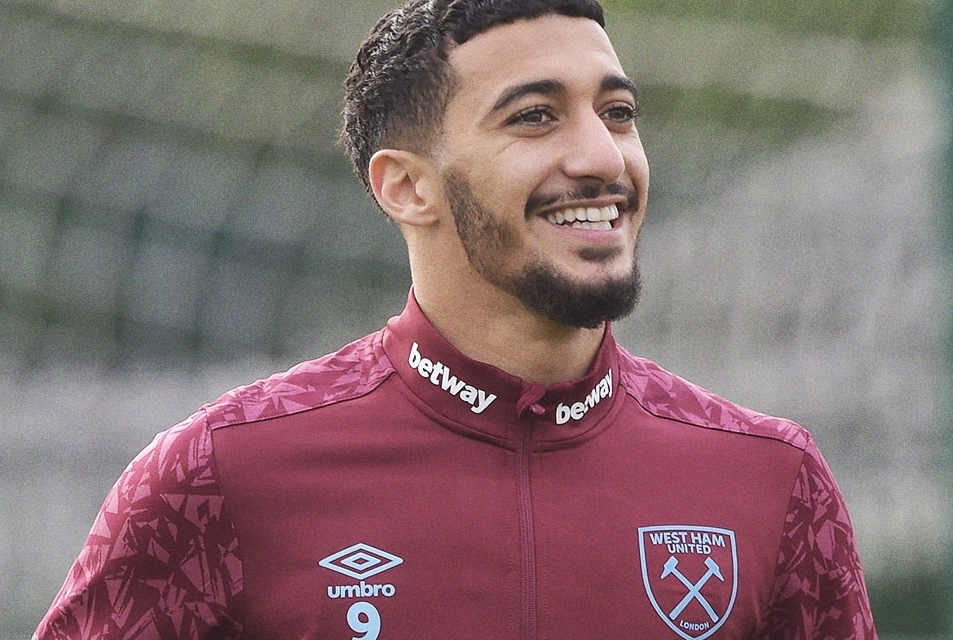 Rarely would a discussion about the Algeria national team pass without  Riyad Mahrez being mentioned in it.

The lanky Manchester City winger is obviously the talisman and his exploits in the Premier League and for the Desert Foxes are well-documented.

Djamel Belmadi’s charges have not lost a game for the past two years  and Mahrez has had a lot to say in that period but there are also other players in the side who can pose a threat to the Warriors of Zimbabwe when the two teams clash in back to back AFCON qualifiers next month.

Mercurial winger Said Benrahma is one such a player. He was impressive for Brentford in the Championship last season, scoring  17 goals and providing nine assists, which earned him a move to West Ham United on loan.

One of the biggest attributes of the 25-year-old is his lack of hesitation to shoot or provide a killer pass from an unexpected position.

Nicknamed the ‘Algerian Messi’, Benrahma also likes to cut inside and his eye for goal is evidenced by his numbers in the Championship last season; he was the player with the highest number of attempted shots in the English second-tier division; (168).

He also had the the highest number of attempted shots from outside the box; 94.

His biggest weakness however is his inability to win arial duels and head the ball.

Of his 17 goals in the Championship prior to his move to West Ham, none of them came off his head.