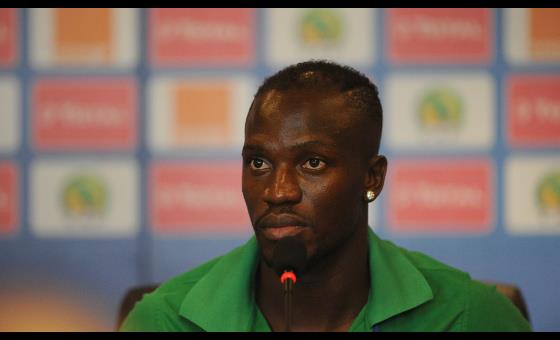 Royal AM FC is owned by businesswoman Shauwn Mpisane, who has appointed her 19-year-old son Andile Mpisane as club chairman.

Malajila joins the Durban-based side after having parted ways with Black Leopards in January.