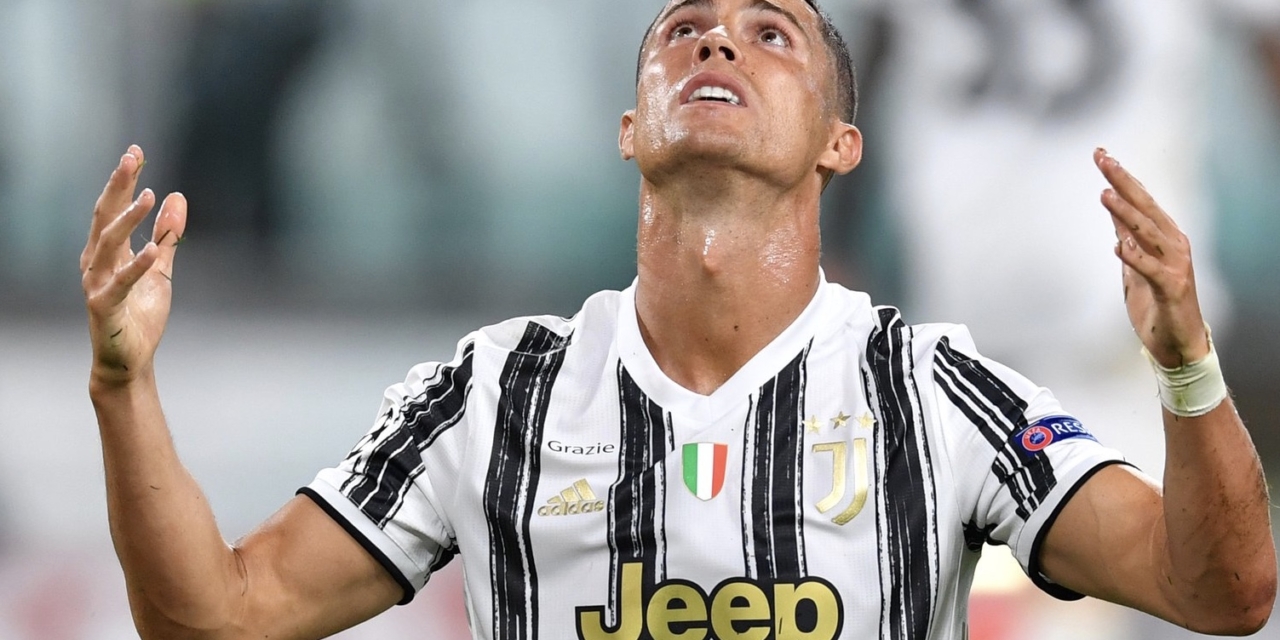 Football fans’ wish to watch a show down between Lionel Messi and Cristiano Ronaldo has hit a snag after the latter tested positive again for Covid-19, which means he will not take part.

Juventus host Barcelona in Turin tonight and the build up for the clash has been dominated by the uncertainty over Ronaldo’s availability.

He (Ronaldo) tested positive again for the novel virus last night, a setback which has ruled him out the clash.