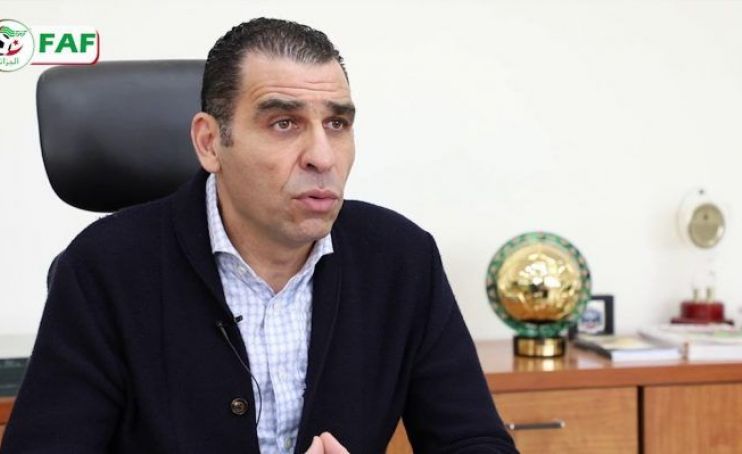 The Algerian Football Federation (FAF) has confirmed that the Afcon Qualifiers Matchday 3 encounter between Algeria and Zimbabwe, scheduled for November 12 at the July 5 Stadium in Algiers, will take place behind closed doors.

The football body had planned to allow 5,000 fans into the venue, but a recent spike in new COVID-19 cases in the North African country will see the game played without spectators present.

FAF president Kheireddine Zetchi confirmed the development at a press conference on Tuesday.

He said: “At one point, we thought we could allow 5,000 spectators to attend this match, but with the recent rise in COVID-19 contamination cases, we decided that this meeting will ultimately be played behind closed doors.

“We would have liked the fans to be present at the stadium, to support the national team, but in the current climate, our priority is to protect public health. It’s in the best interests of the people that we do this.”

Meanwhile, the second leg in the tie will be played four days later at the National Sports Stadium in Harare. The match will also have no spectators present due to the coronavirus pandemic.