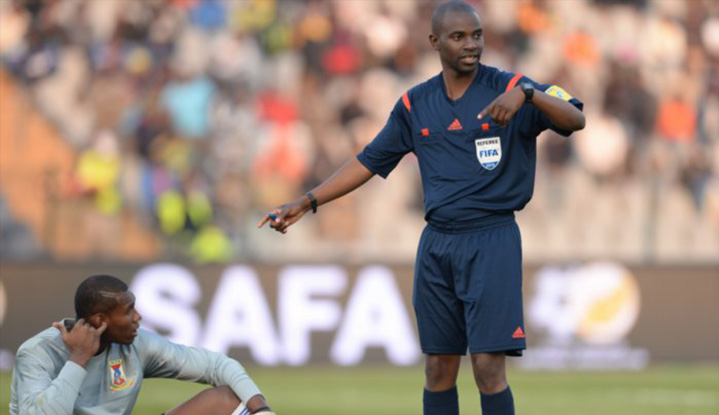 Three officials from Zimbabwe will be on duty during the 2021 Afcon Qualifiers set for November.

He will be assisted by fellow countryman Thomas Kusosa and Namibia’s Mathew Kanyanga while another Zimbabwean, Brighton Chimene, will be the fourth official.

Former referee Felix Tangawarima will take his role as CAF’s Referee Administrator in the game between Lesotho and Benin at Setsoto Stadium in Maseru on 17 November.

No local officials will be on duty in the Matchday 3 which will happen during the same international break.

Meanwhile, for the Warriors’ back-to-back ties against Algeria, Cameroonian officials will oversee the Matchday 4 encounter.

38-year old Alioum Alioum, who officiated the 2019 Afcon final will be the centre referee, assisted by Elvis Guy Noupue Nguegoue and Sanda Oumarou with Blaise Yuven Ngwa as the 4th official.

Sudanese officials will take charge of the return fixture in Harare with Mahmood Ismail as the centre referee, assisted by Mohammed Abdallah Ibrahim and Ahmed Nagei Subahi.