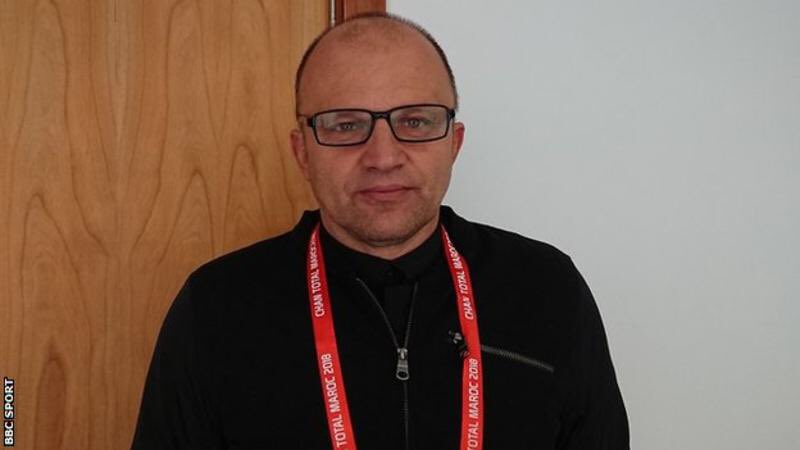 Finally, Zimbabweans have something better to discuss on social media than Jah Master’s karate skills.

The diminutive dancehall musician kicked a fan on stage in Chinhoyi last week, sending social media into a frenzy but the thankfully, the emergence of the provisional Warriors squad for the Algeria games, which leaked yesterday, has now provided a better topic of discussion.

Zdvravko Logarušić’s troops take on the Desert Foxes in Algiers on the 12th of November before hosting them four days later at the National Sports Stadium and football fans couldn’t wait to see who the Croat has picked for the mouth-watering double-header.

Perhaps the most fascinating part of the squad is the goalkeeping department. United States-based Tatenda Mkuruva makes a come back after a three year absence while Baroka’s Elvis Chipezeze and Spain-based Martin Mapisa also made the grade.

It will be interesting to see if Chipezeze can keep his place between the sticks with two equally-quality goalkeepers breathing down his neck.

The defence list was somewhat expected. The ever-reliable centre-back partnership of Teenage Hadebe and Alec Mudimu, who have never let Zimbabwe concede more than one goal in a single match while playing together, were included as expected.

Divine Lunga was also drafted, so was Tendayi Darikwa, thought the latter’s match fitness will be put to test as he last played for Nottingham Forest before AFCON 2019.

It is the midfield department which left tongues-wagging.

The former AmaZulu winger is unattached after leaving Dstv Premiership side Stellenbosch under unclear circumstances before the start of the 2020/21 campaign.

Equally strange is the fact that in picking Karuru, Logarušić cast a blind eye on in-form Terrence Dzvukamanja, whose versatility can see him playing anywhere upfront, even in midfield.

Playing in South Africa has sadly become the earmark for a place in the Warriors squad but if that is the case, why pick a player who is club-less while leaving out Dzvukamanja or even SuperSport United’s Kuda Mahachi?

Whether or not Kundai Benyu makes it this time remains to be seen but the the dreadlocked midfielder’s availability will spice up things in a midfield department which includes regular cadres Marvelous Nakamba, Marshall Munetsi, captain Knowledge Musona, Khama Billiat, Butho Ncube, Last Jesi and Tafadzwa Rusike.

In attack, in-form Prince Dube was drafted as expected, so was Tino Kadewere, Admiral Muskwe and a debut call up for Scotland-based David Moyo.

On paper, this is a strong Warriors squad capable of competing against the Algerians and even though its subject to changes due to a variety of reasons, in it, the technical team has more hits than misses.