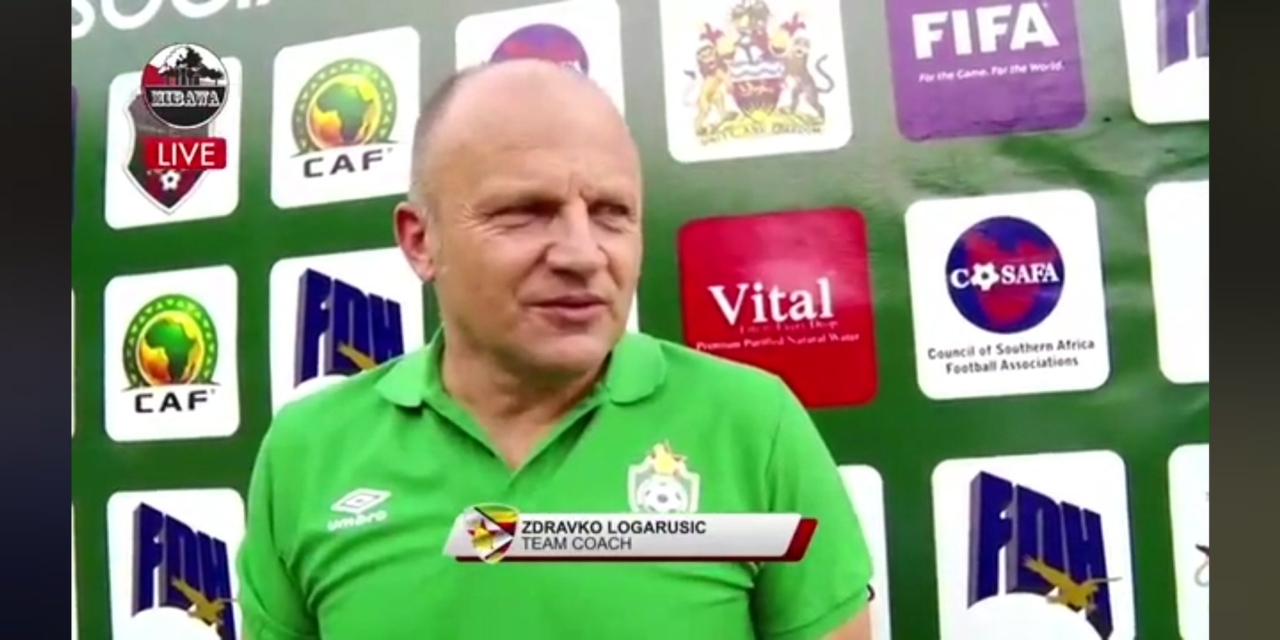 Warriors coach Zdravko Logarusic has praised his Algerian counterpart, Djamel Belmadi, saying he has much respect for the gaffer.

The two coaches will come against each other next month in the 2021 Afcon qualifiers, with the first encounter happening on November 12, in Algiers before meeting again in Harare four days later.

In an interview with Radio Algeria International, Logarusic said he is impressed by the Desert Foxes’ performances under Belmadi and even picked the gaffer as his best coach at the 2019 FIFA Awards.

“I voted for him to be voted the best FIFA coach of the year,” the Croatian said. “He had good results, he made a good team with good chemistry, and he does not need to talk about it, because his results speak for themselves.

“I take this opportunity to congratulate him for the work that he does with the Algerian national team. I respect that”

Algeria last lost a match in October 2018, a 0-1 defeat to Benin in an Afcon 2019 qualifier in Cotonou. The team went on to win the tournament in Egypt and have started the 2021 qualifying campaign on high, thrashing Zambia 5-0 before edging Botswana 1-0 in Group H.